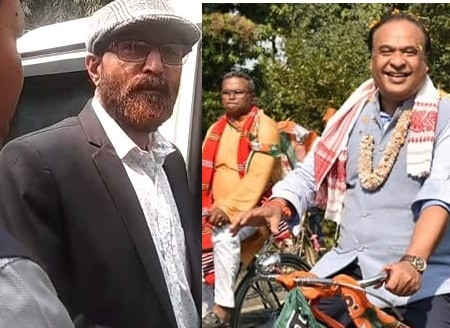 Guwahati: ULFA leader Pradip Gogoi was arrested from Guwahati's Hatigaon area, late Monday night. The police acted after receiving orders from the seniors, following which they managed to trace Pradip Gogoi and apprehend him.

Also read: Cousins ‘in love’ with the same girl end their lives

As per sources, police have recovered phone records of Pradip Gogoi in which he allegedly made calls to a man in Karbi Anglong discussing about the assassination plans. Although Gogoi rubbished the allegations, the case is being thoroughly investigated for any clues.

The ULFA leader is currently being held at Dispur Police Station and investigations are underway.

*This is a developing story. More details awaited.