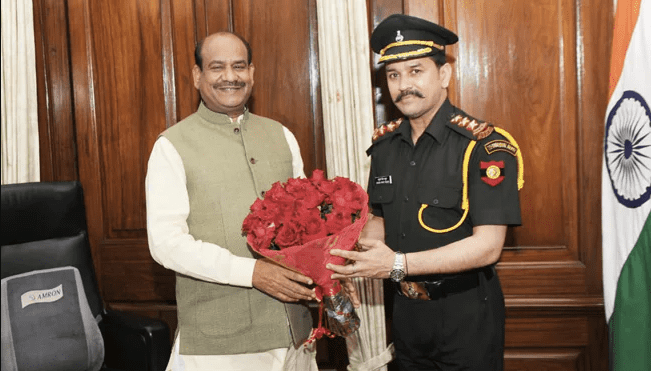 Mr. Thakur has been promoted to the rank of Captain at 124 Infantry Battalion Territorial Army (Sikh).

"It is an honour and pride to be part of the Territorial Army and a part of 124 Sikh Regiment," Mr Thakur told media.

Also read: 8 killed, several injured after massive collision between a truck and a car

"This is the third generation from my family who is serving in the armed forces. It is an honour to be part of both army and the Parliament. I come from a constituency and state where people from every third house serve in the army. The first army officer to be honoured by the Param Vir Chakra was from Himachal Pradesh only," he added.