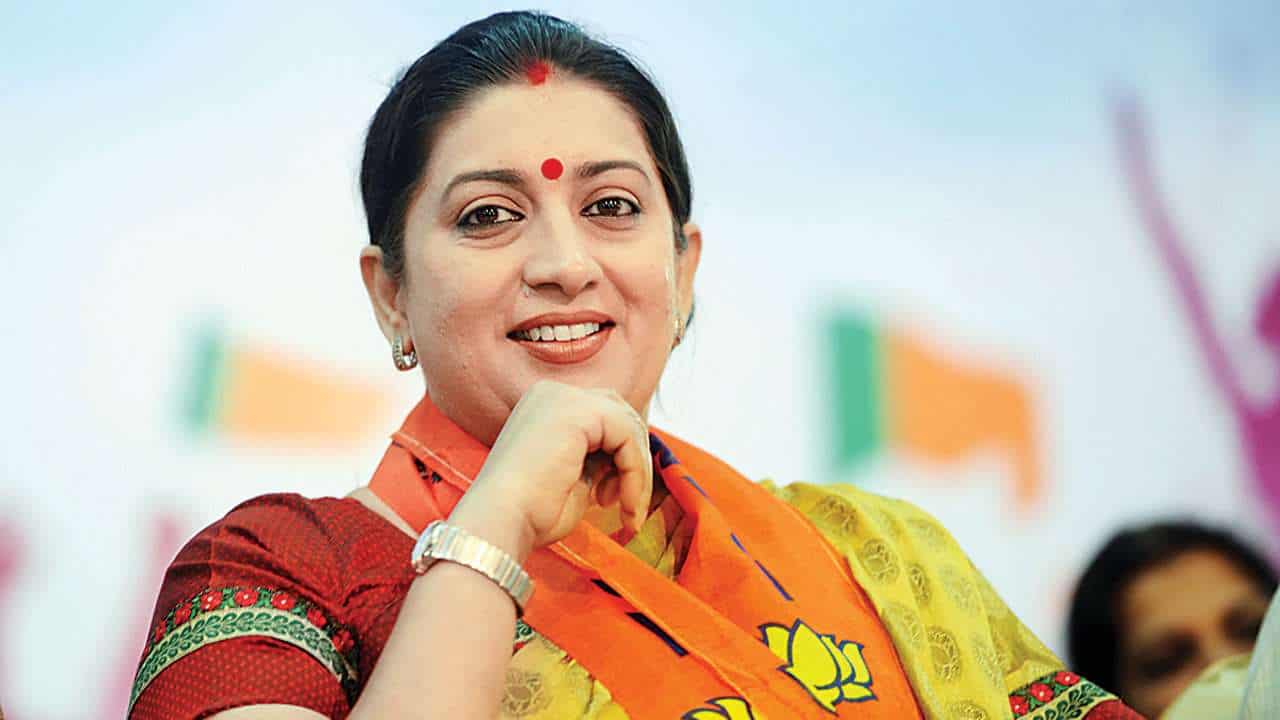 Guwahati: Top notch leaders from national parties are entering Assam to support their respective state parties for the upcoming state assembly elections 2021. Amid the electioneering and political rallies top-leaders of Bharatiya Janata Party leaders are visiting Assam to spearhead BJP’s Mission 100 plus campaign.

Besides, Irani, Union Defence Minister Rajnath Singh will be visiting the state on Sunday

Smriti Irani is scheduled to arrive at Lokpriya Gopinath Bordoloi International Airport in Guwahati at 10. 40 am, following which, she will move towards Mariani.

Irani will address three massive rallies in Mariani, Sivasagar, and Samuguri in Nagaon. She will campaign for the BJP candidates Ramani Tanti (Mariani), Suravi Rajkonwar (Sivasagar), and Anil Saikia (Samuguri).

Also read: The HomeChef of Assam: Cook up a flavour-filled story of women empowerment, be ATMANIRBHAR