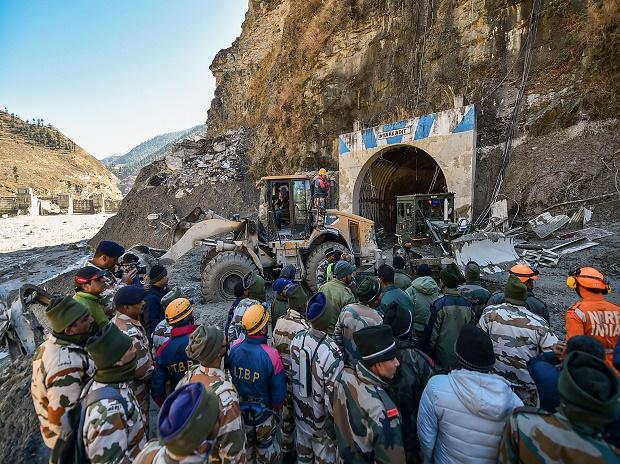 Chamoli: The Uttarakhand Government issued a notification stating that it has initiated the process of declaring 136 missing persons after the calamitous flash floods as “presumed dead”.

Also read: “I didn’t know how many kids I have”: Pele admits being unfaithful to all his three wives

As per reports, a total of 68 bodies have been recovered till date while 136 still remain missing. Out of the recovered bodies, 14 were found from the tunnel at the NTC hydropower project site, while the rest were recovered from other upstream and downstream areas.

It is to be mentioned that as per the Declarations of Death Act, 2002, people who have gone missing are usually declared dead if they are not found or heard of for seven years.