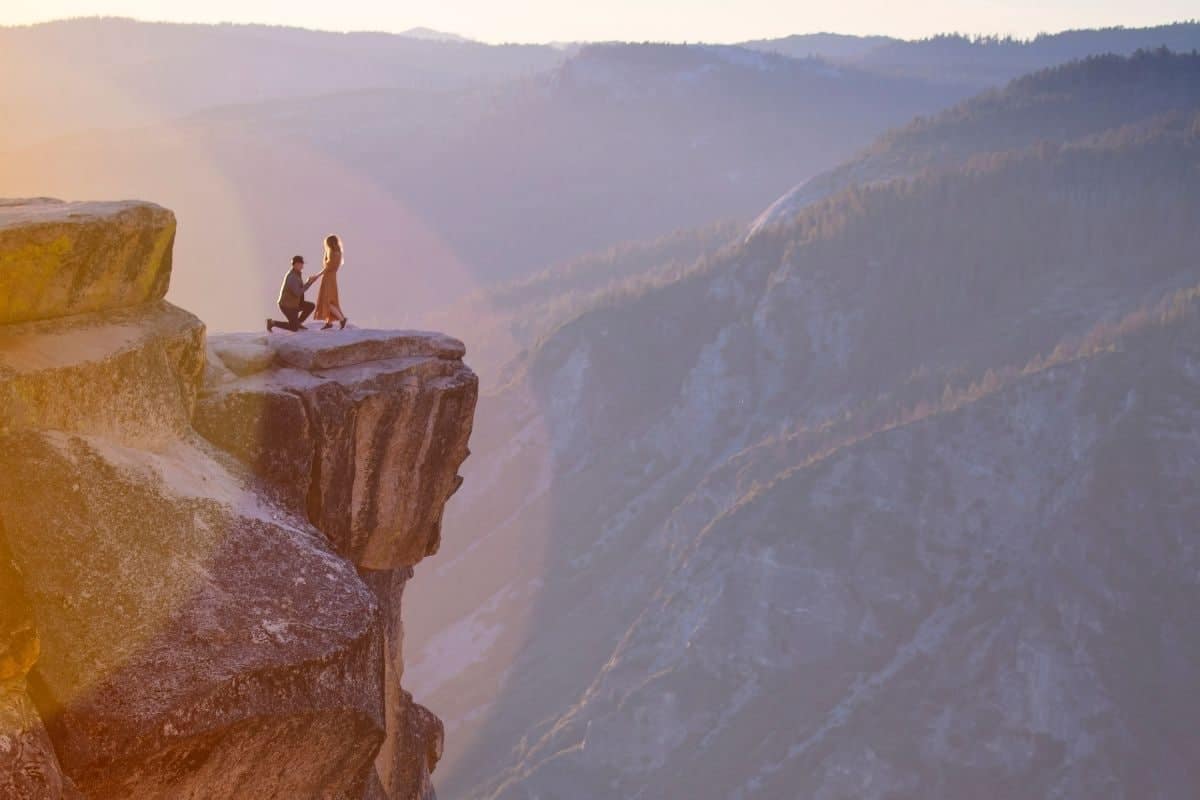 Vienna: A romantic proposal ended in disaster for one couple as the woman fell down a 650-foot cliff moments after saying "yes". According to news website Bild, the incident occurred shortly after a 27-year-old man proposed to his girlfriend in Carinthia, Austria.

The woman, 32, accepted the proposal just moments before she slipped and plunged off the Falkert mountain on December 27. The couple had trekked up the mountain one day earlier.

Miraculously, the unnamed woman survived the 650-foot drop off the cliff - thanks to the snow breaking her fall.

Also read: Hundreds of birds found dead in the middle of the road after New Year’s eve party

Her partner, who tried to hold on to her, also lost his footing and fell 50 feet through the air. He was left gripping a cliff edge. Fortunately, they were both rescued after the woman was found lying motionless by a passerby, who contacted emergency services. Her fiance, meanwhile, had to be rescued by a helicopter from the cliff edge he was clinging on to.