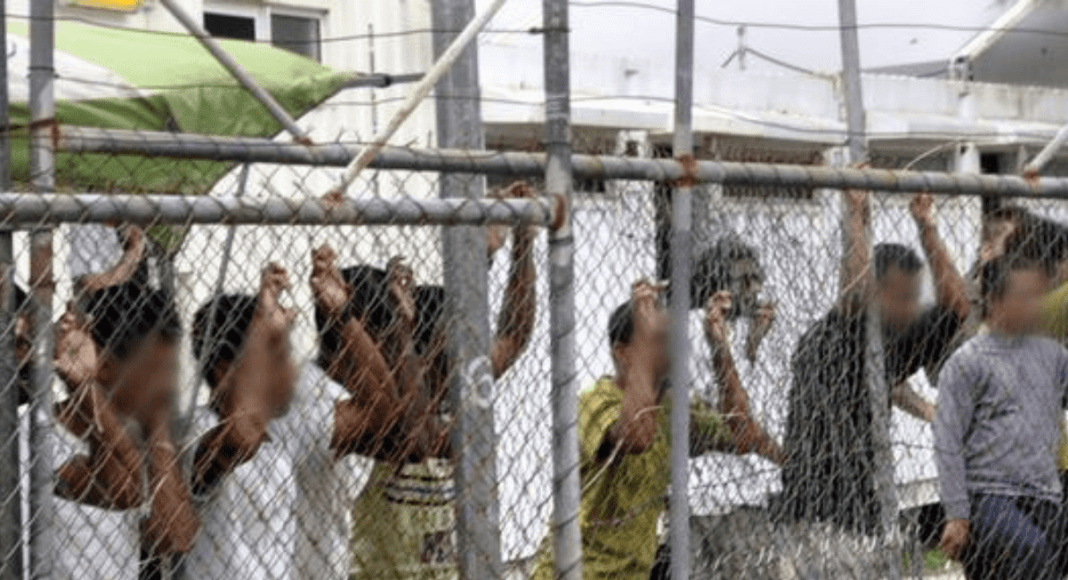 Guwahati: The Assam government has announced that detention centres for “foreigners” in Assam will now be named “transit camps”.

As per a notice signed by the principal secretary of Assam’sAssam’s home and political department, Niraj Verma, said, “the classification of the detention centre is modified to “Transit Camp” for detention purpose”, in a partial change of an earlier announcement recorded on June 17, 2009.

In Assam, which has seen streams of movement from East Bengal (later East Pakistan, including presently Bangladesh) over the years, there are six detention stations for accommodating “convicted foreigners”, including “declared foreigners”.These were reported temporarily by the state government in 2009.

A brand-new detention station only to detain “illegal immigrants” is under construction at Matia in Goalpara district, around 150 km from Guwahati.

In July, Chief Minister Himanta Biswa Sarma had told the state Assembly that the six centres have 181 detainees. Of the 181, 61 are “declared foreigners”, and 120 are “convicted foreigners”.

The “convicted foreigners” indicates a foreign national who entered India “illegally” and is sentenced by a judicial court.

A “declared foreigner” was once viewed as an Indian citizen but then claimed to be a foreigner by a Foreigners’ Tribunal quasi-judicial organisations that settle citizenship in Assam.

Human rights activists and civil society organisations have repeatedly highlighted the “cruel circumstances” at these detention stations where convicts share space with those involved in or cooked of all sorts of misconduct, including killing.

The High Court had stated that “detention centres must be outside the jails”.

The state government need to “guarantee that the areas where they are being held must have necessary amenities of power, water and sanitation, etc. There is proper protection at these regions”.