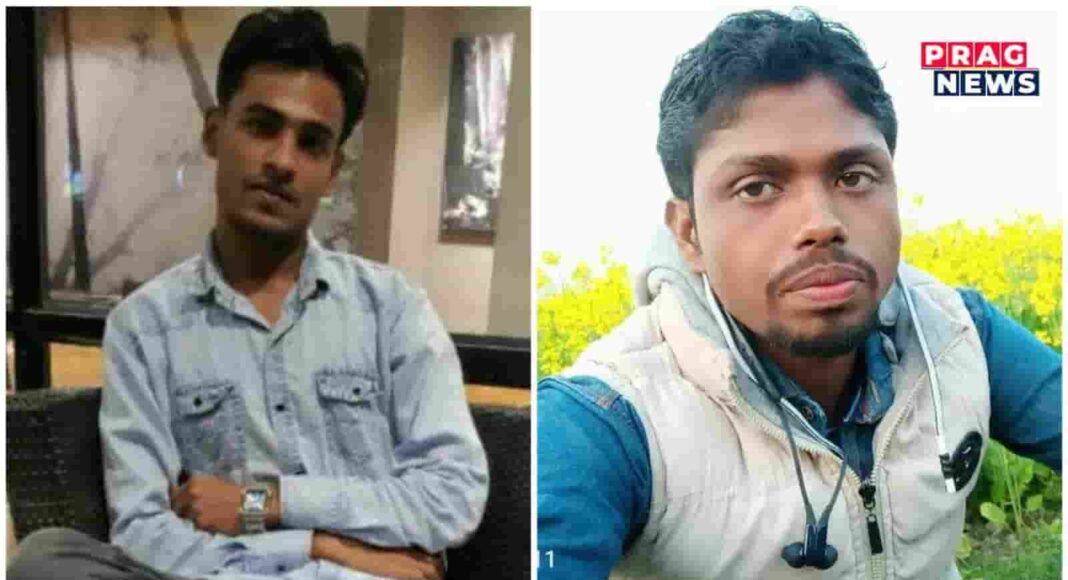 As per the family members, both boarded the train to Assam on October 14 and since then they are reported missing.

Mizanur Rahman’s family has already lodged an FIR at the Kharuabandha Police Station.

As per the police statement, the police has initiated an investigation to trace his whereabouts.