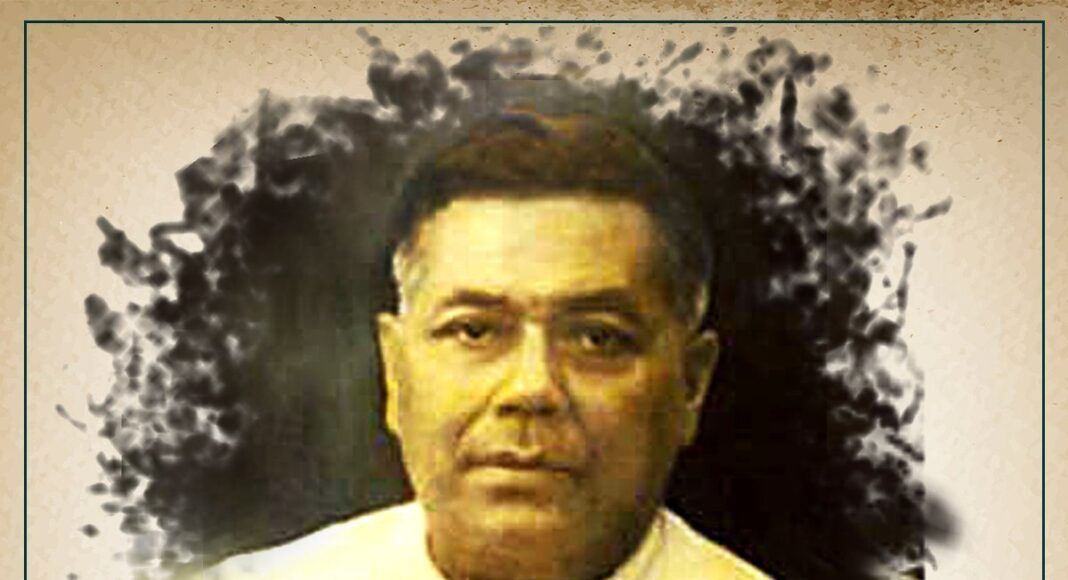 “Assam shall always be indebted to Lokpriya Gopinath Bordoloi for saving its identity being lost in the Grouping exercise. It’s our humble effort to honor Lokpriya by observing Karmachari Diwas on his death anniversary on August 5. Paying homage to the great son of the soil,” tweeted Assam CM Himanta Biswa Sarma.

Speaking at a program, Assam CM Sarma spoke about the works and spirit of Gopinath Bordoloi in his address. He stated that if the generation of the state abides to the words of Bordoloi, the state can prosper for the better.

Assam CM Sarma also announced that the government would make it compulsory for students to learn more concerning Gopinath Bordoloi. A full-fledged textbook will be prepared for the higher secondary sections. The book will comprise the entire life and contributions of Lokopriya Gopinath Bordoloi.

Gopinath Bordoloi was born on June 10, 1890, and passed away on August 5, 1950. He was a politician and Indian freedom activist who served as the first Chief Minister of Assam.

He was a supporter of the Gandhian principle of non-violence as a political means. Due to his selfless service towards Assam and its people, the then Governor of Assam Jayram Das Doulatram conferred him “Lokpriya,” which means ‘loved by all.’

He was an instrumental force in establishing Gauhati University, High Court of Assam, Assam Medical College, etc. He was also a gifted writer. His contributions, especially for Assam, will forever be commemorated across generations.