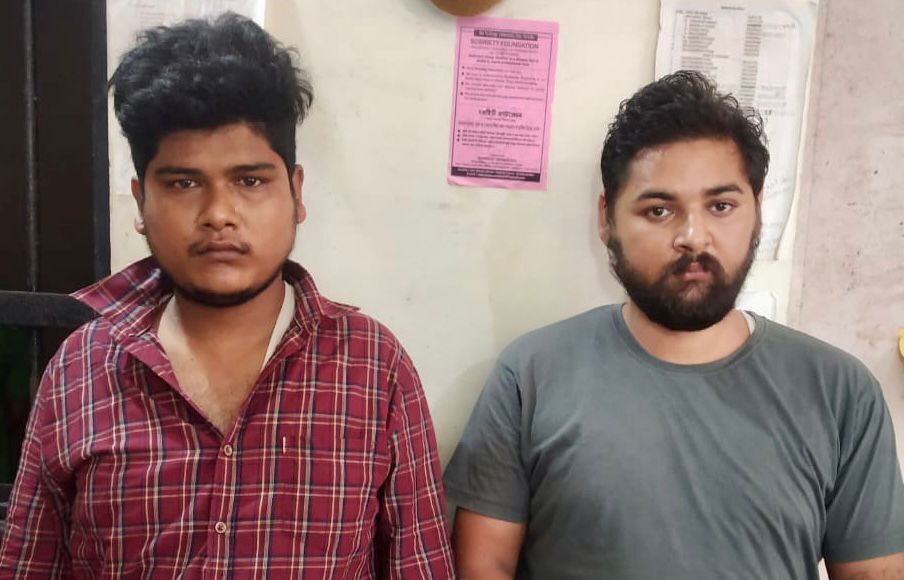 While investigating Chandmari PS Case no. 571/2021 of yesterday, four people were arrested with heroin.

The operation headed to the arrest of one Karan Das (23yrs, S/O Tinkumoni Das, R/O Jyotikuchi) near Sankar Hotel in PS Fatasil Ambari area. It has seized 23 packages of heroin and cash ₹7,05,860/- from his possession.

As per police reports, a Kwid Car, bearing No.AS01DW 6046 was also recovered in connection with the case.

The 35 seized packets of heroin weigh nearly 500gms, worth ₹3.5 crores in the global market.