The e-rickshaws, coming way down to hit the Indian roads the next year, are being reviewed by an Audi-branded exhibition car made by apprentices in Neckarsulm.

Digital Desk: Ever heard of Audi E-Rickshaw? Well, if not, then wait for the one to arrive. It's great to hear about the latest invention these days; one of them is three electrical rickshaws being introduced to Indian roads by the German-Indian firm Nunam utilizing Audi batteries.

These electric rickshaws demonstrate how modules produced with high-voltage batteries may be reused after their automobile life cycle and become a practical second-life use case using used battery modules from Audi e-Tron test vehicles. 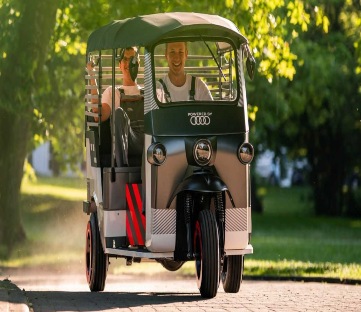 Reportedly, the three electric rickshaws' secondary goal is to increase the employment options for women in India by facilitating the direct delivery of their products to markets.

The non-profit Nunam startup created the three prototypes with assistance from the training team at the Audi Neckarsulm facility using funding from the Audi Environmental Foundation. It was the first time Nunam and Audi AG collaborated on a project. 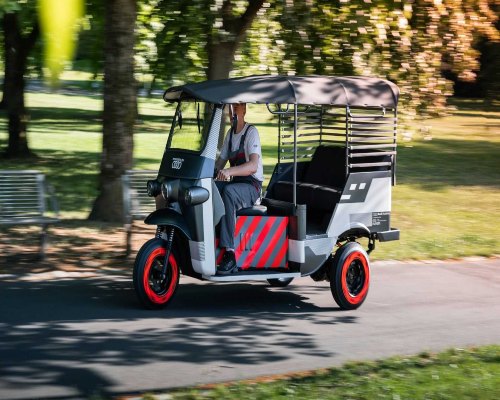 The major objective of the startup is to create methods for repurposing used batteries as second-life power storage systems, prolonging their lifespan, and making better use of resources.

The Nunam cofounder explained, "Car batteries are designed to last the life of the car. But even after their initial use in a vehicle, they still have much power. They are extremely promising for vehicles with lower range and power requirements and lower overall weight. In our second-life project, we reuse batteries from electric cars in electric vehicles; you might call it electric mobility 'lite.' In this way, we're trying to find out how much power the batteries can still provide in this demanding use case." 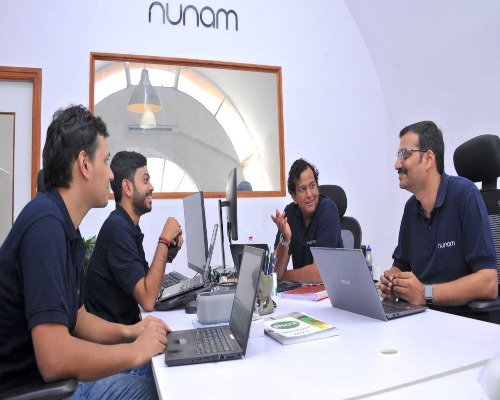 When asked about "why did we start with rickshaws? These cars, according to Chatterjee, offer "an optimum eco-efficiency" because their very light weight allows them to operate with a relatively weak electric motor. The high-energy-density battery also outperforms lead-acid batteries, typically used in India's prevalent e-rickshaws but have a short lifespan and aren't always disposed of correctly.

Nunam's e-rickshaws would charge utilizing power from solar charging stations installed at local partner's sites, in contrast to normal rickshaw drivers who charge their cars largely using public grid electricity, which in India has a high share of coal-fired power.

In line with the three rickshaws designed for usage on Indian roads, Audi trainees at the Neckarsulm location are working with Nunam to create a show rickshaw show at the Greenwich Festival in Berlin starting on June 22, and the vehicle will be on display and open for test drives.