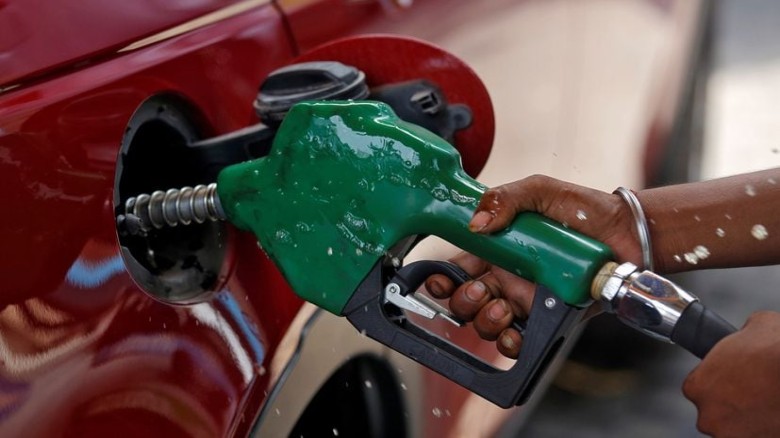 According to data from the oil ministry's Petroleum Planning and Analysis Cell, total petroleum product intake in March was 19.41 million tonnes, the highest since March 2019.

Digital Desk: The country's fuel demand increased by 4.2 per cent to a three-year high in March, as petrol and diesel consumption surpassed pre-pandemic levels, official data released on Monday said.

According to data from the oil ministry's Petroleum Planning and Analysis Cell, total petroleum product intake in March was 19.41 million tonnes, the highest since March 2019.

Demand for transportation fuel increased in March as the economy recovered from the devastating effects of the third wave of the Covid-19 pandemic.

Diesel, the most commonly used fuel in the country, accounted for nearly 40% of total petroleum product consumption, with demand increasing by 6.7% to 7.7 million tonnes. Petrol sales, which had surpassed pre-Covid levels a few months ago, increased by 6.1% to 2.91 million tonnes.

In March, demand for both fuels exceeded pre-pandemic levels.

Moreover, diesel consumption increased due to massive demand from the agricultural sector and stockpiling by consumers and gas stations in anticipation of a price increase.

In March, demand for cooking gas (LPG) increased by 9.8 per cent to 2.48 million tonnes.

The demand for petrol was the highest it had ever been in FY22, while diesel sales were the highest since 82.6 million tonnes of consumption in 2019-20.

On the other hand, the LPG consumption has increased by 3% to 28.33 million tonnes.

Jet fuel or ATF demand increased by 35% to 5 million tonnes, but consumption was less than 8 million tonnes in the year preceding the pandemic. This was primarily because complete aviation services only resumed at the end of last month.