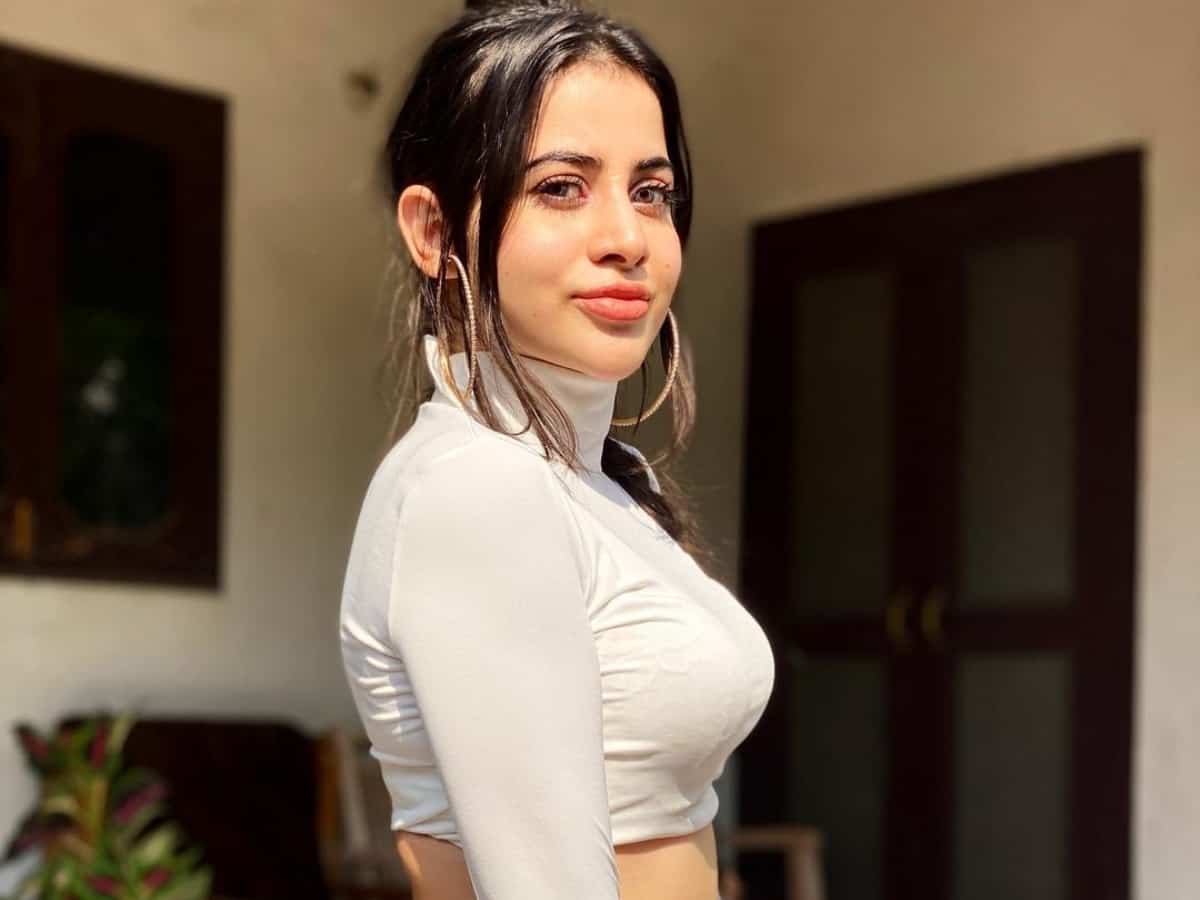 Digital Desk: Bigg Boss OTT contestant Urfi Javed has ended up making a controversial statement. She gained over-the-night fame after her short ‘tour-of-duty' on Bigg Boss OTT. Since then she has been courting controversy and has many times landed in ‘soup’ for her ‘weird replies’.

Netizens mostly troll her because of her ‘bold fashion statements. She has mostly made her way to the headlines because of the various controversies she has courted before.

She is popular because of her bold fashion sense and equally for her equivocal statements. Not many know that Urfi designs her clothes herself.

Let it be a boring plain white tee, Urfi has got the potential to turn it into a ‘wizard’s cloak’.

In a recent interview, she made a shocking statement that has fueled anger among the Muslim community.

The actress who is Muslim by birth, says she will never marry a man from her community.

She also trolled her ‘haters’, schooling them with her justification.

She said, “I am a Muslim girl. Most of the hate comments I receive are from Muslim people. They say that I am tarnishing the image of Islam. They hate me because Muslim men want their women to behave in a certain way. They want to control all the women in the community. I don’t believe in Islam because of this. The reason why they troll me is that I don’t behave the way they expect me to as per their religion.”

She also said that nobody can impose religious ideas or one’s religion on an individual.

She feels that society dislikes her bold looks because she doesn’t have a ‘godfather’ in the industry. “Moreover being from the Muslim community I have always faced hate comments from the men of my community because Muslim men are conservative and want their spouses to be under the ‘Burkha’ most of the time,” said Urfi.