Malaika-Arjun planning to tie the knot in December? Know the truth here Digital Desk: Arjun Kapoor and Malaika Arora have been dating for more than three years. They made it official on Instagram a few years ago in 2019 and aren't embarrassed to post about each other. For quite some time, rumours regarding their wedding have been circulating. According to a portal, the two are planning to marry in November or December of this year. In fact, the insider continued, the couple would have an intimate wedding in Mumbai. However, trustworthy sources have informed IndiaToday that the news is false. Even Arjun Kapoor has spoken up against the rumours. 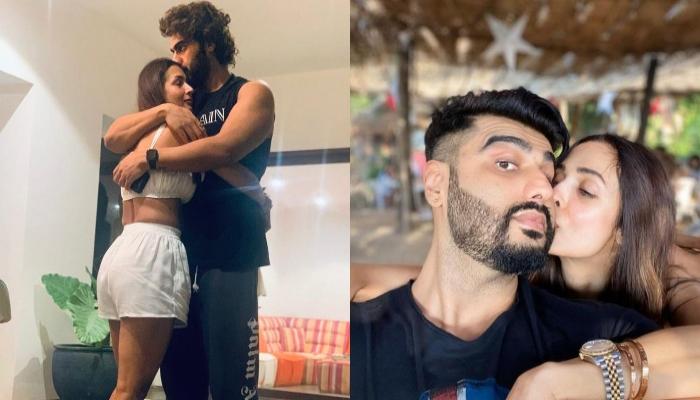 Arjun Kapoor replied to his marriage rumours with ladylove Malaika Arora on Instagram stories. He wrote, "Love how everyone seems to know more about my life than I do (sic)."

"Arjun and Malaika have previously discussed about marriage. In fact, there was speculation that they would exchange rings in a private ceremony in 2021. However, this was not possible due to the outbreak, and the two opted to wait even longer. They haven't picked up the phone yet to set up a date. They are deeply in love, and a wedding is undoubtedly their next big step. They haven't set a date yet," India Today said, quoting a source. 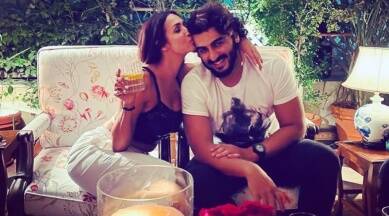 Malaika and Arjun have always expressed their love for one another. Arjun remarked that Malaika gives consistency to his life, while Malaika said that he had been a rock for her. Currently,  Malaika is 48 years old, and Arjun is 36.

Previously, Malaika was married to Arbaaz Khan. They maintain a friendly relationship and share custody of their son, Arhaan.