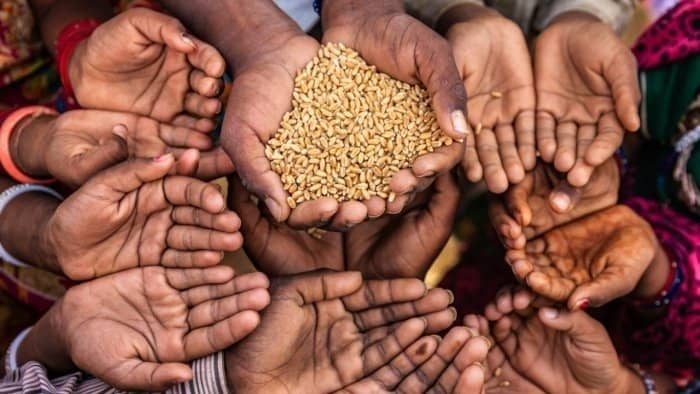 New Delhi: As per the government data, higher than 9.2 lakh children are ‘severely acute malnourished.” The highest stands for Uttar Pradesh, followed by Bihar, regarding the underscoring concerns that the Covid pandemic could increase the well-being and nourishment urgency amongst the most miserable ones.

The Women and Child Development Ministry reacted to an RTI query from PTI. Of these, Uttar Pradesh calculated for 3,98,359 and Bihar 2,79,427.

Whereas Ladakh, Lakshadweep, Nagaland, Manipur and Madhya Pradesh recorded no critically malnourished infants. Except Ladakh, none of the Anganwadi cores in the additional four.

The World Health Organisation (WHO) describes ‘severe acute malnutrition (SAM) by very low weight-for-height or a mid-upper arm limit more succinct than 115 mm. It is also represented by the presence of nutritional oedema.

Children undergoing SAM have very flat weight for their height and are nine times more prone to die in infections due to their vulnerable immune system.

The problem is that the numbers could not just be underestimated, but further rise gave the continuing pandemic concerns that the third wave could influence kids more than others.