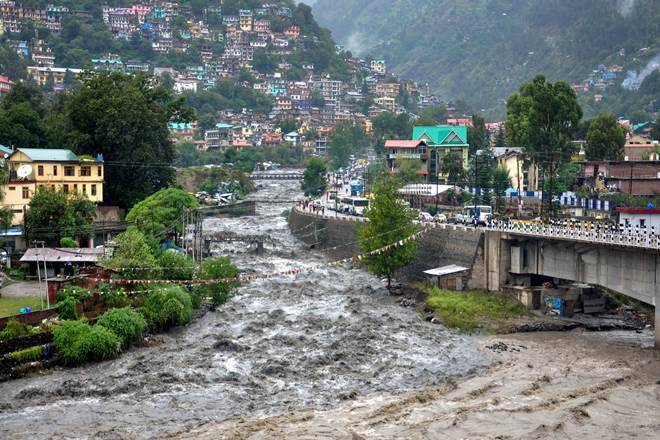 The incessant rains have been lashing various districts in Himachal Pradesh. Thirty-five people stranded on the highway due to landslides near Gramphu in Lahaul-Spiti district were rescued early on Thursday.

It took a joint rescue team, comprising the Border Roads Organization (BRO), Himachal Pradesh Police and volunteers, more than six hours to bring back 35 people to safety past midnight.

A police official at Kullu said an alert was received from the police post at Koksar around 6 pm on Wednesday that three motorcycles and 11 cars were stranded 8km ahead of Gramphu due to landslides. These vehicles were coming from Losar with 30 passengers, including five children.

“The BRO machinery cleared three landslides, while a tipper (truck) along with five Gypsies and a Bolero Camper along with police personnel and civilian volunteers reached the site. The rescue ended at 12.30 am,” said the police official.

Some of the passengers went to Manali, while the rest were put up at the PWD Rest House and nearby hotels.