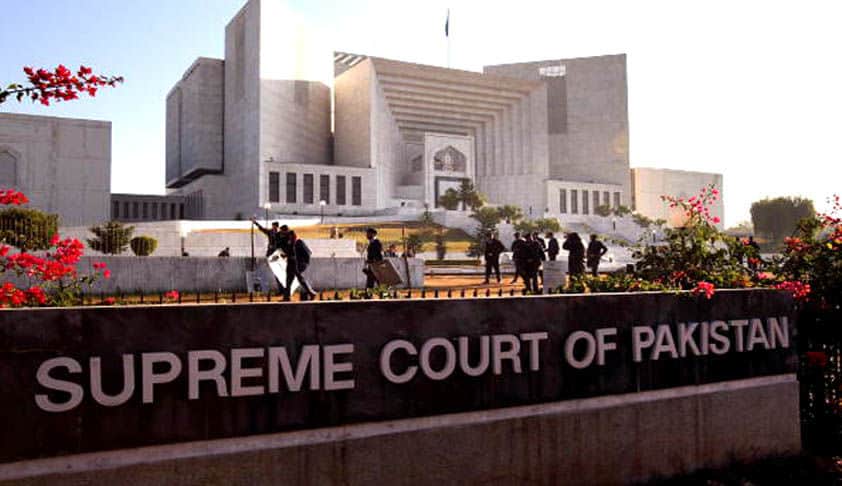 Islamabad: Pakistan got its first female Supreme Court judge in the history of Muslim-majority countries on Thursday.

A body that decides on judicial promotions voted to promote Justice Ayesha Malik, 55, to the Supreme Court, making her the first female judge in the country's 75-year history.

"An important & defining moment in our country as a brilliant lawyer & decorated judge has become Pakistan's first female Supreme Court judge." a legislator of the ruling Pakistan Tehreek-e-Insaaf Maleeka Bokhari said on Twitter.

Despite its historical significance, the move has sparked controversy.

Significantly, the nine-member body that sanction her nomination, last year rejected her promotion to the Supreme Court. Thursday's re-vote was a tight fight for Ayesha Malik, which she won by four out of five votes.

Moreover, many judges and lawyers objected to the appointment of Malik, claiming it was made in violation of seniority lists with no clear selection criteria.

Notably, Malik was not one of the lower court's top three most senior judges when elevated.

"The main issue is not that there was ever any doubt about Justice Ayesha Malik's competency or that she is a fine judge," said Imaan Mazari-Hazir, an Islamabad-based lawyer and vocal rights activist, to Reuters.

"The arbitrary and non-transparent decision making and process of the Judicial Commission of Pakistan was and remains a question mark. The judge's femininity was abused." she added.

Meanwhile, several lawyer organizations have threatened to strike and boycott court sessions over the appointment, claiming that their calls for establishing defined criteria for the nomination of Supreme Court judges have been ignored.