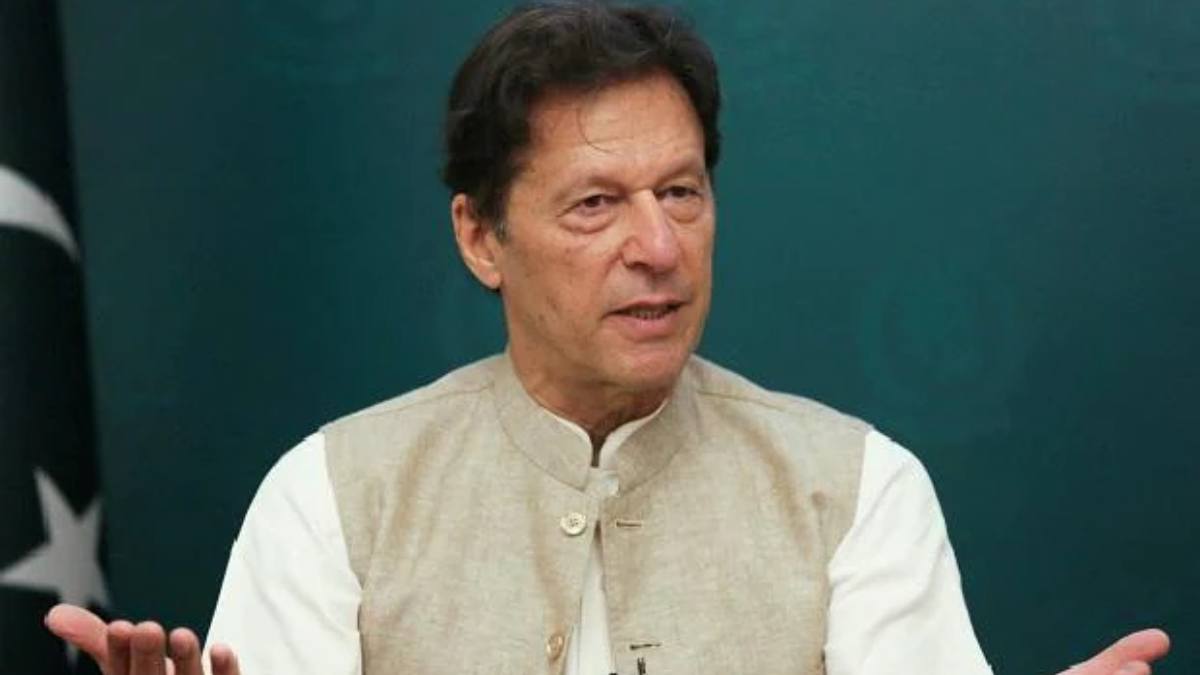 "I didn't get into politics to find out how much 'aloo and tamatar' cost (potatoes and tomatoes). But, for the sake of the country's youth, I joined it. "As opposition parties accused Pakistan PM Imran Khan of mismanaging the economy, Khan responded.

Digital Desk: Pakistan PM Imran Khan said on Sunday that he didn't enter politics to regulate the price of 'aloo, tamatar,' as he slammed the Opposition parties for filing a no-confidence motion in Parliament accusing him of mismanaging the economy. "We must support the truth if we want to build a great nation," Khan added. "This is what I have been preaching for the last 25 years." Khan's remarks come only days after the united opposition front filed a no-confidence motion against him, resting its hopes for the motion's success on the ruling party's estranged members and allies. Khan further stated that it was the state's and judiciary's role to prohibit "corrupt" and "convicted" politicians from attempting to "topple the state" through horse-trading. People will realize that those attempting to depose him from power will be buried under the weight of their plot, he said. In his speech, Khan chastised the Jamiat Ulema-e-Islam-Fazl (JUI-F) chief Maulana Fazlur Rehman, the Pakistan Muslim League-Nawaz (PML-N) supremo Nawaz Sharif, and the Pakistan Peoples Party (PPP) Chairperson Asif Ali Zardari for remaining silent on US drone strikes in Pakistan between 2008 and 2018, claiming that those leaders never spoke up for Pakistan's rights. The opposition requires 272 votes in the National Assembly's 342-member chamber to dismiss the prime minister. Pakistan PM Imran Khan, who is 69 years old, was elected in 2018, and the next general election is set for 2023. Also Read: Rishabh Pant beats Kapil Dev’s record, scores fastest 50 by an Indian in Test cricket