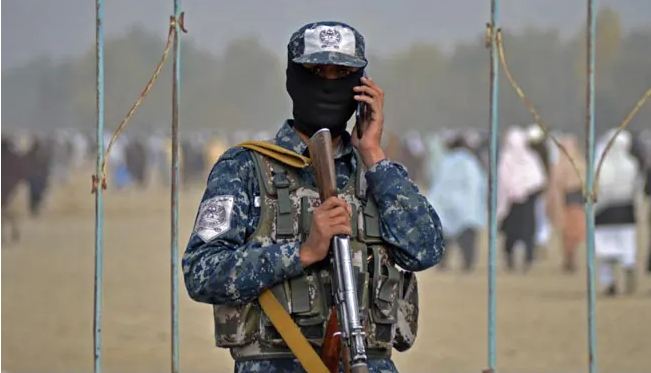 Digital Desk : Afghanistan’s hardline Islamist group, Taliban, is recruiting suicide bombers to be posted to Army ranks. The development comes amidst a biggest security threat the militant group is trying to contain from its rival Islamic State since forming its government in the country four months ago.

Before taking over the reigns of the government in Afghanistan, Taliban used suicide bombers to fight attack and defeat US and Afghan troops in the 20-year war. Now the group wants to gather and reform the scattered suicide squads and organize them to fight against the lingering rival threat.

The militant group plans to recruit the squads and merge them into one unit and protect Afghanistan, said Taliban’s deputy spokesman Bilal Karimi.

The Taliban wants to uproot the local offshoots of the Islamic State which has already carried out at least five major attacks as the Taliban looked to consolidate power after the US withdrew from Afghanistan in August.

The special forces that will include the suicide bombers, will become an integral part of the army unit, bolstering the defense system of the country. Some 150,000 fighters are expected to be recruited in the military, reported Al Jazeera in November, citing the Taliban’s chief of staff Qari Fasihuddin.

The recruitment drive comes after the Taliban deposed the military ranks to stop door-to-door search operation to settle scores with opponents. The group also notified that it has successfully identified and captured possible Islamic State infiltrators within their own ranks.

There have been reports of Islamic State fighters challenging the authority of the Taliban, promoting concerns that Afghanistan could descend into another war.