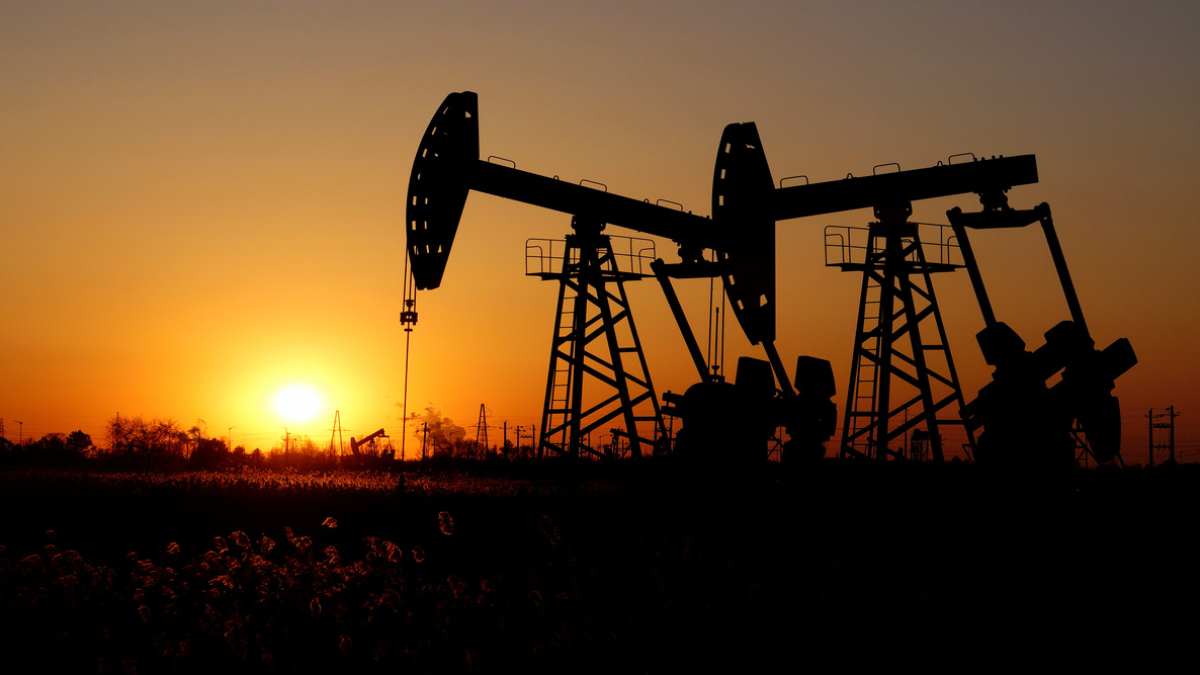 After the US stated it was examining a possible prohibition on Russian reserve with its partners, oil prices climbed to their most elevated level since 2008.

Digital Desk: Due to delays in the future return of Iranian petroleum to global markets and as the US and its European allies explore barring Russian oil imports, oil prices have risen to their highest level since 2008. On Sunday, talks to resurrect Iran's 2015 nuclear deal with world powers halted after Russia demanded a promise from the US that the sanctions it faces over the Ukraine conflict will not harm its trade with Tehran. According to insiders, China has also made additional demands. In response to Russia's demands, US Secretary of State Antony Blinken stated that the sanctions imposed on Russia for its invasion of Ukraine had no bearing on a prospective nuclear deal with Iran. Meanwhile, the US and its European allies are considering a ban on Russian oil imports, according to Blinken, and the White House is working with central Congressional committees on their restriction. Brent crude had risen $11.67, or 9.9%, to $129.78 a barrel, while WTI crude had risen $10.83, or 9.4%, to $126.51, putting both contracts on course for their most significant daily percentage gains since May 2020. Both benchmarks surged to their highest levels since July 2008 in the opening few minutes of trading on Sunday, with Brent at $139.13 a barrel and WTI at $130.50. Brent and WTI reached their all-time highs in July 2008, with Brent at $147.50 per barrel and WTI at $147.27 per barrel. "The only major bearish factor hovering over the market was Iran, but if the Iranian deal is delayed now, we might get to tank bottoms a lot faster, especially if Russian cargoes stay off the market for some time," added Amrita Sen, co-founder of the think tank Energy Aspects. JP Morgan analysts predicted this week that oil might hit $185 per gallon this year. Russia exports over 7 million barrels per day (bpd) of oil and processed products, accounting for about 7% of world production. However, Kazakhstan's oil shipments from Russian ports have also been hampered in several ways. According to Bank of America analysts, if most of Russia's oil exports are halted, a 5 million barrel or more considerable shortfall may occur, causing oil prices to quadruple from $100 to $200 per barrel. Also Read: Mithali Raj sets record, joins Sachin Tendulkar in elite index