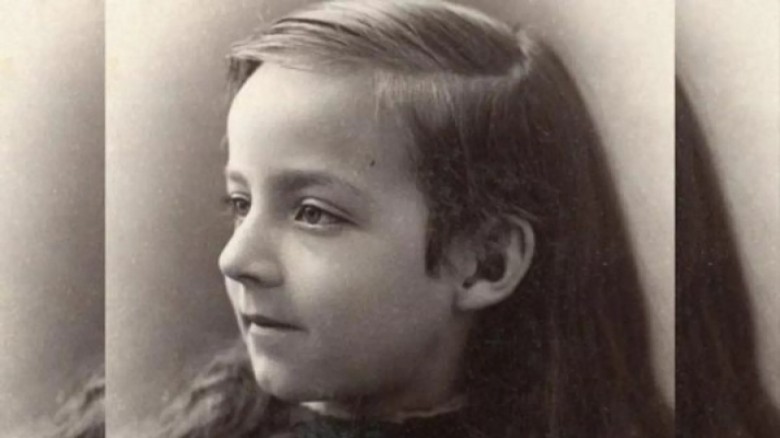 Ellen Sadler was a little girl who suffered from this condition. Ellen was born on May 15, 1859, into a large family of 12.
Digital Desk: The nineteenth century was an exciting age in Britain because the medical field was modernizing, and the industrial revolution was in full swing. But, aside from these intriguing instances, another fascinating narrative was recalled with great pleasure. The story of a girl who fell asleep at the age of 11 and awoke 9 years later. Isn't it incredible? Let's dig a little deeper.
The girl was the first person to have Trypanosomiasis, often known as sleeping sickness. Ellen Sadler was a little girl who suffered from this condition. Ellen was born on May 15, 1859, into a large family of 12. Ellen's father, William Sadler, was a farmer who died in a car accident when she was young. Anne Sadler, Ellen's mother, remarried to Thomas Frewen.
Ellen, 11, had exhibited no signs of sickness until 1871. She went to bed on March 29 and did not wake up the next morning. Ellen was shook and yelled at, but it was in vain.
Medical specialists from all over the world began visiting Ellen's home, but they were unable to find anything. People began devising various strategies, but none of them were successful. People began paying for small strands of Ellen's hair after she became famous as the sleeping girl.
Also Read: Al Qaeda chief pens poem for Karnataka student ‘Muskan’; slams Pakistan & Bangladesh
Ellen's mother used a little teapot to serve her oatmeal, milk, and wine. It is quite difficult to feed someone who is sleeping. These issues were exacerbated when one of Ellen's jaws became locked. Then her mother would feed her via a little gap in her teeth.
Ellen's medical condition was termed Narcolepsy, and it was caused by a shortage of Orexin. Orexin is a hypocretin (brain chemical) that assists humans in waking up from sleep.
Ellen awoke in 1880, at the age of 21. Unfortunately, her mother had died at that time.
Ellen married a farmer and had six children. Ellen passed away in 1901. One of her six children, Timaru Herald, carried on the narrative.