Man carrying $93,600 in US currency detained in Guwahati International Airport 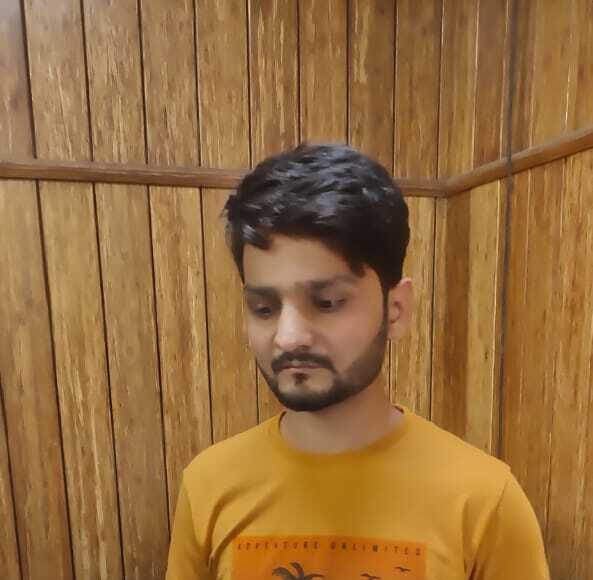 Guwahati: A considerable amount of US dollars amounting to 93,600 USD (approximately INR 68,70, 240) has been seized at Lokpriya Gopinath Bordoloi International Airport, Borjhar, on Wednesday.

Reportedly, the money has been detected by Sub Inspector Dalip Kumar during baggage duty checking.

The man identified as Arbajuddin (25) planned to carry the money to Imphal via flight No. I5 783.

CISF ASI Exe S K Singh, during the mandatory screening of hand baggage, douted Arbajuddin’s bag and referred it for intensive physical check where Sub Inspector detected the US dollars.

Airport authority official, who doesn’t want to reveal his name, said, “Sub Inspector Dalip Kumar on intensive physical check noticed the weight of the empty bag was not normal, on through checking one false layer was detected.”

“On his consent when the layer was opened approx. 93600 USD was found,” added the official.

Moreover, Arbajuddin claimed that he was carrying the USD to Imphal to hand over someone whom he doesn’t know.

Later, Arbajuddin was handed over to Customs officials for necessary action.