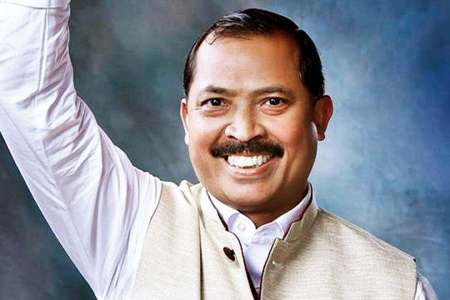 New appointed president Pala has confirmed that he has recieved an official communication from the AICC. The unit of AICC has informed him on appointing as the new MPCC president.

Pala stated that his top preference would be strengthening the party, concentrating on the following Assembly polls in 2023.

Pala further claimed that the AICC had determined this after discussing it with the party administration in the State.

Pala holds over the controls of the party when the Congress in the State is at crossroads.