A road accident has claimed the life of actor Deep Sidhu 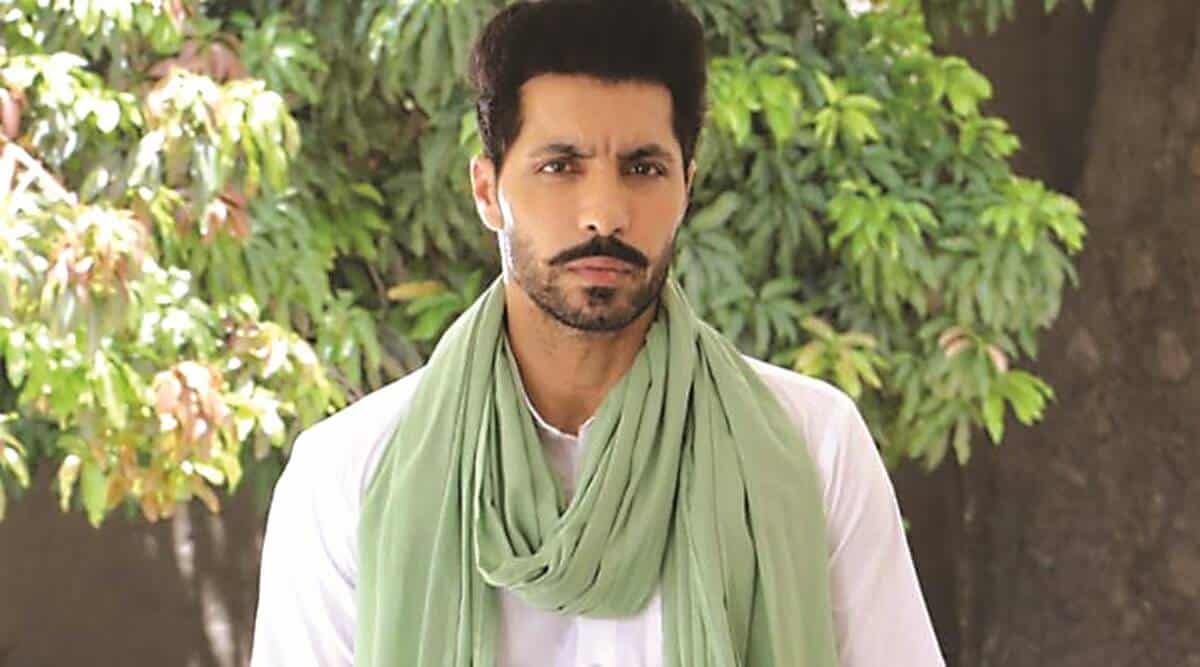 Digital Desk: A road accident has claimed the life of actor Deep Sidhu, who was on bail in the Republic Day violence case in January last year. The accident occurred on the Kundli-Manesar-Palwal (KMP) Expressway that bypasses Delhi. Several photos from the scene show a white Mahindra Scorpio smashing into a trailer truck's rear. The SUV's driver-side area is completely pushed in by the impact. Digital Desk: Ashish Misra Gets Bail in the Lakhimpur Kheri Violence Case At 9:30 p.m. today, the car, Mr. Sidhu was driving rammed a trailer truck in Bhatinda, Punjab, police said. Hospital authorities said he was brought dead. Earlier in February last year, Delhi Police arrested Mr. Sidhu in connection with a tractor rally organized on Republic Day by farmers that erupted into violence after protesters attacked policemen at the Red Fort. The farmers were protesting against three new farm laws, which were withdrawn by the center in November 2021.