Captain 7:Soon Dhoni to appear in an animated spy series 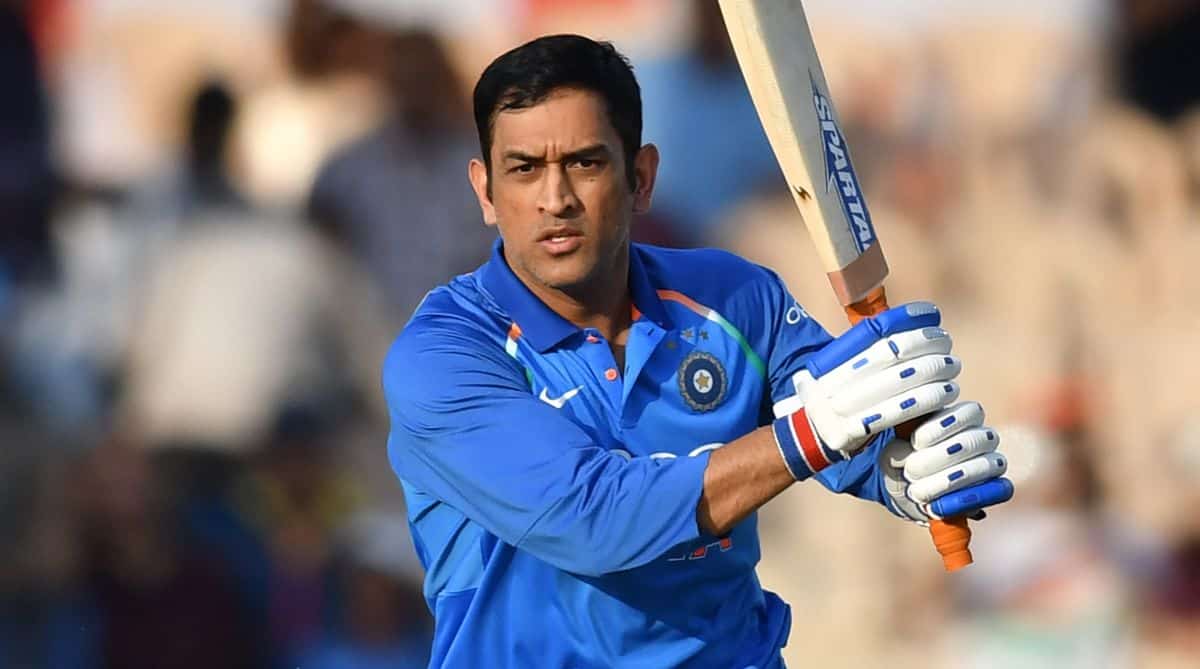 Mumbai: Cricket legend MS Dhoni will be soon seen in a different avatar in an animated spy series based on his life in “Captain 7”, which is currently in the pre-production stage.

The seven in the title is derived from Mahi’s famous jersey number 7 which became synonymous with his name in the cricketing world during his long international career.

The series which has been billed as India’s first animated spy universe by the makers is a joint venture between Dhoni and his wife Sakshi Singh’s production house Dhoni Entertainment Pvt Ltd and Black White Orange Brands Pvt Ltd. (BWO).

The former India Captain said, the concept and story is great. It will bring to life my other passions along with cricket, moreover I am excited for my new project.

Dhoni’s better half Sakshi has promised the series will be a show full of adventure. “When BWO came to us with the concept of an animation fiction show based on Mahi, we were on board,” she added.

“The team is happy to enter a new territory with “Captain 7” which will take forward the legacy of former India skipper.” said founder and CEO of BWO Bhavik Vora.

Moreover, Vora said, “Sports is close to our hearts and we are huge Dhoni fans the perfect formula to create ‘Captain 7’. This partnership with Dhoni Entertainment Pvt Ltd is truly a dream collaboration and we can’t wait for audiences to see the show,”

The vision of the partnership is to create a premium animation show, followed by a new season in the franchise every year. The content will be distributed across multiple platforms worldwide.