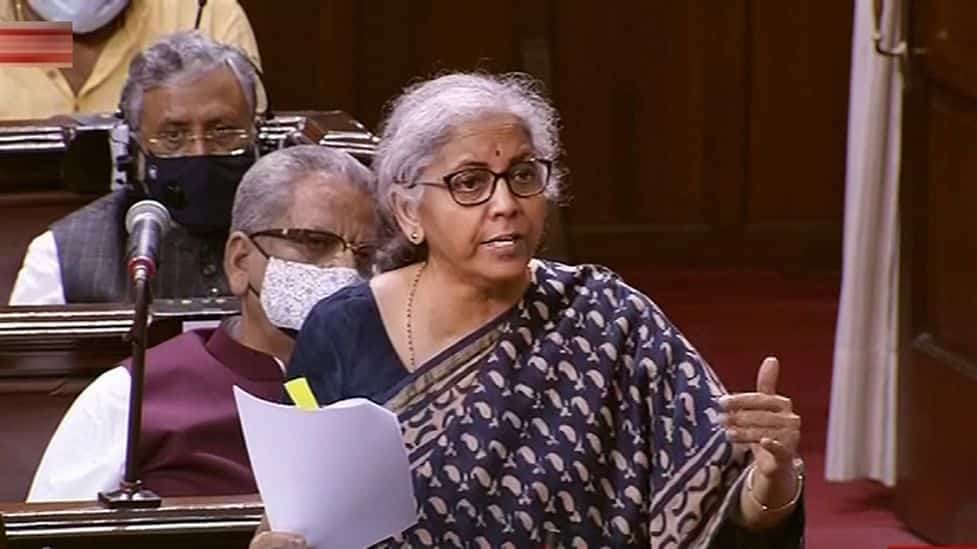 New Delhi: The Central government is mulling plans to bring the controversial Financial Resolution and Deposit Insurance (FRDI) Bill in the next fiscal year. The Bill that seeks to monitor financial firms and foresee any rise of failure, was welcomed with tremendous opposition by the opposition leaders in the parliament in 2017.

As per the FRDI Bill, a Resolution Corporation or an appropriate financial sector regulator will be designated the duty to resolve those failures if any. The Corporation will also take over the management of a financial firm once it is classified as ‘critical’ and resolve the firm within the time frame of one year.

Sources have quoted that the Finance Ministry is overseeing the laying out of the FRDI Bill by finalizing few provisions such as the “bail-in” clause. It is to be mentioned here that this particular clause received widespread opposition as it stipulated that the Bill will in-turn prove a burden for the customers of a failing financial institution who will have to bear the cost of the resolution.

A senior official on the condition of anonymity spoke to a national daily stated that the final decision on the above resolution is yet to be charted out as more than 98 percent of the deposits are fully protected under the law.

The Bill will be re-drafted as banks and many financial institutions do not have a resolution framework.

The FRDI Bill was first introduced in the year 2017 and later withdrawn in the year 2018 after facing massive opposition parties and state-owned banks and insurance companies. The legislation further seeks to provide an insurance of upto Rs 5 lakh for bank depositors that already have a legal framework for this.

Last year, the Finance Minister Nirmala Sitharaman had denied any plans of re-introducing the Bill in the parliament.