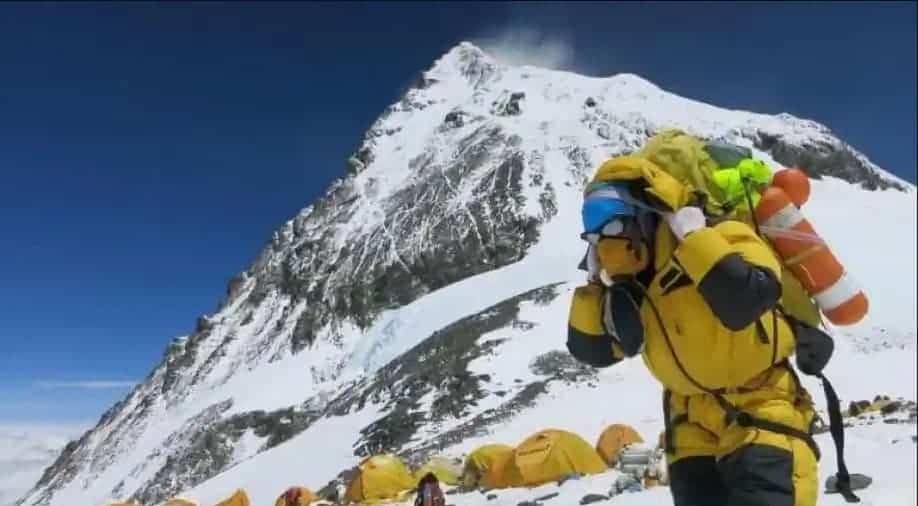 New Delhi/Kathmandu: The fatal contagion Coronavirus has now touched the world’s highest peak – Mt. Everest. A Norwegian climber Eriend Ness was infected with the virus and was evacuated by helicopter from the Everest’s base camp.

Apart from Ness, a Sherpa working with the climber belonging from the Tibetan ethnic group has tested positive for the contagion.

Ness had tested negative before starting his ascend to the top peak. Initially physicians had suspected the climber to be infected with pulmonary edema, a condition that blocks the air sacs in the lungs.

“I really hope that none of the others get infected… high up in the mountains. It is impossible to evacuate people with a helicopter when they’re above 8,000 metres,” said Ness to “THE HILL”.

“Breathing is already difficult at high altitudes, so any outbreak of disease among climbers presents urgent health risks,” added Ness.

According to sources, the police van was transpor

Orry is seen partying with