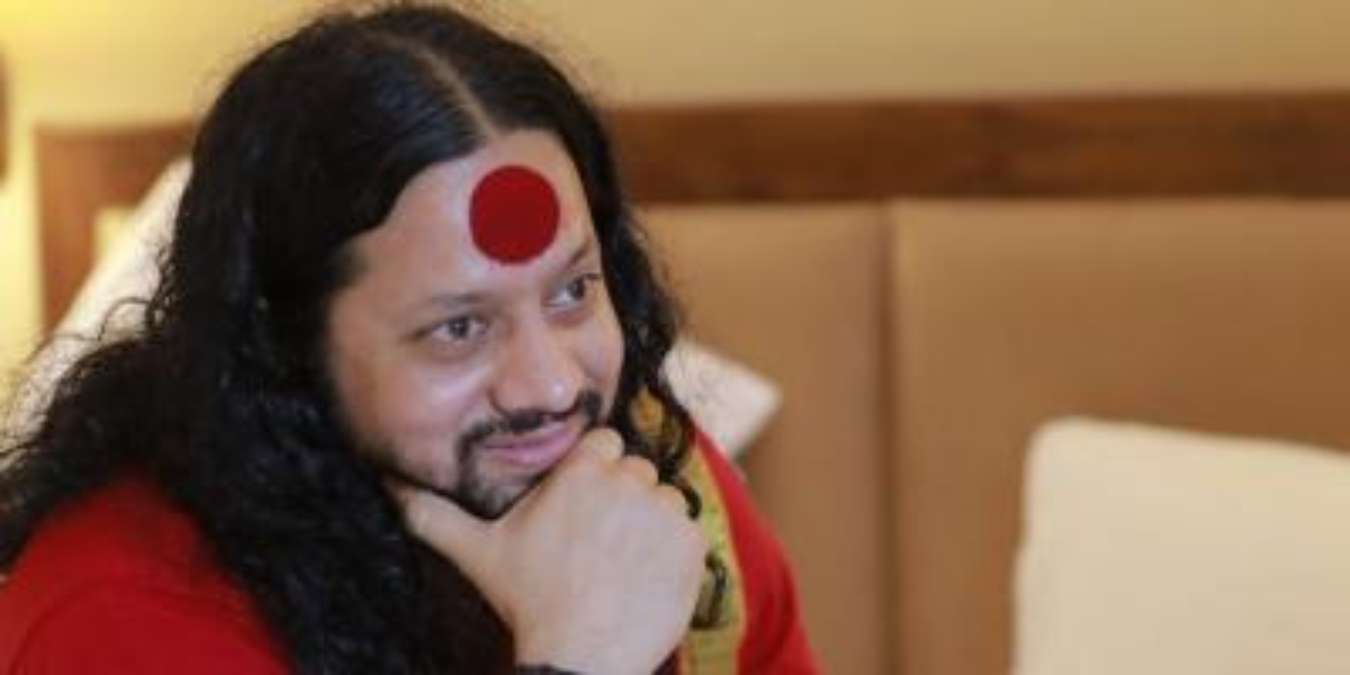 Digital Desk: The Chhattisgarh Police have registered an FIR against Hindu religious leader Kalicharan Maharaj and others for allegedly making derogatory comments on Mahatma Gandhi and praising Nathuram Godse.

On the complaint of former Raipur Mayor and Congress leader Pramod Dubey, the police registered the FIR under section 505(2), 294 IPC in the Tikrapara Police station. The event 'Dharam Sansad' was organized on Sunday (December 26) in Raipur.

The state government's action comes in the backdrop of the Haridwar event in which hate speeches were made. The event in Raipur was organized at Rawanbhata in which Sant Kalicharan Maharaj is alleged to have used derogatory words for Mahatma Gandhi and justified Nathuram Godse, who assassinated Gandhi.

Also Read: Man on funeral pyre turns out to be alive

His statement drew flak from leaders of the ruling Congress in the state.

Rahul Gandhi too tweeted #Gandhiforever and quoted Gandhi that "you cannot imprison my thoughts".

A similar incident was reported to have taken place in Haridwar during an event held from December 17 to 20. The video clippings were circulated on social media, which stated that "Hindus should arm themselves like those seen in Myanmar, every Hindu must pick up weapons and conduct a 'Safayi Abhiyan'."

The three-day event was organized by Yati Narasimhanand, a controversial religious leader accused in the past of inciting violence.

The Uttarakhand Police have lodged an FIR in the case against Jitendra Narayan Tyagi, who was former Shia Waqf board chairman and recently converted to Hinduism.