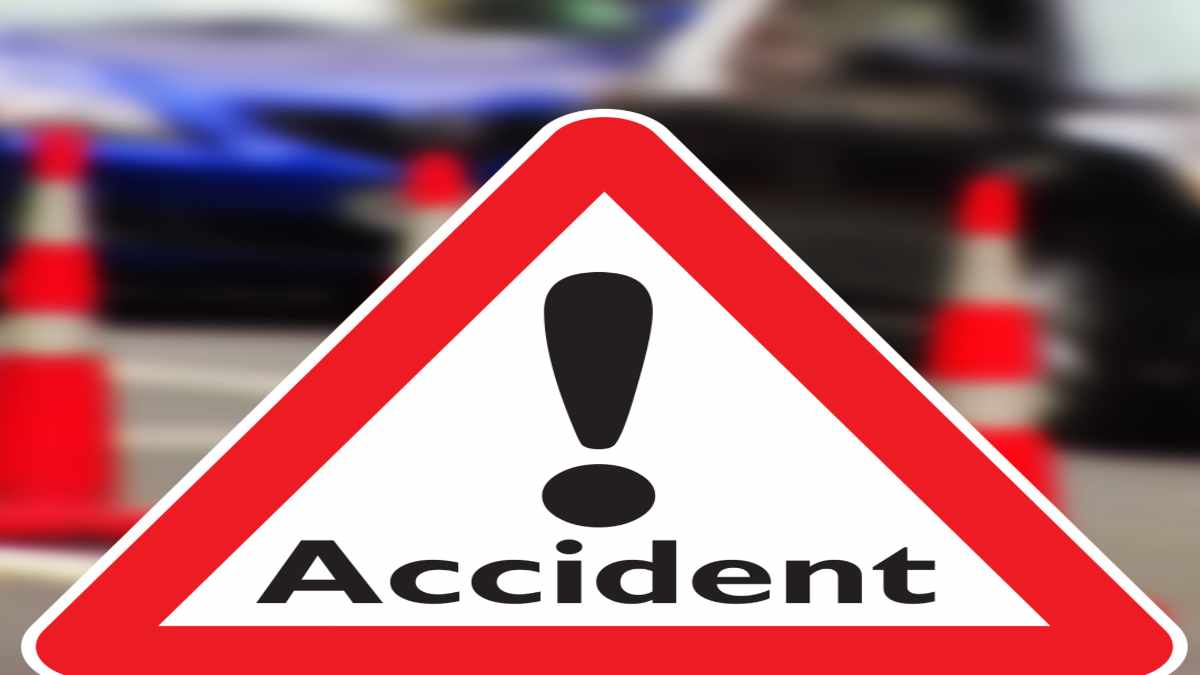 Digital Desk: On February 19, Saturday at least five worshippers on their way to the famed tribal festival Medaram Jatara were killed in a traffic accident in Telangana's Mulugu district. According to authorities, the devotees' car crashed head-on with a Telangana State Route Transport Corporation (TSRTC) bus on the Warangal-Medaram road. According to the police, the accident happened near the Gattamma temple when a car carrying six members of a family collided with a bus travelling from the opposite direction. One individual was hurt and was taken to a nearby hospital. Rescue responders had a difficult time extracting the remains from the automobile since it had been extensively crushed in the incident. There were no injuries among bus passengers, though. Also Read: BREAKING: Massive Fire broke out in a market in Bokajan, Karbi Anglong The collision caused a massive traffic gridlock on the roadway. To clear the road, the wrecked automobile had to be lifted with the assistance of a crane. The fatalities were from Chandrupatla village in Mulugu district, and they were on their way to see Sammakka Saralamma Jatara or the Medaram Jatara, a Telangana festival honouring Hindu tribal goddesses). Saturday was the last day of the four-day tribal fair, which is considered the biggest in Asia. For devotees who were concerned about COVID-19 and wanted to save time, the Telangana tourist government arranged helicopter transportation from Hanumakonda to Medaram this year. The operator paid Rs 19,999 per person for an up-and-down journey, and a chopper service with an aerial view of the Medaram Jatara was also offered for Rs 3,700. Once every two years, tribal and non-tribal people from Telangana, Andhra Pradesh, Karnataka, Maharashtra, Madhya Pradesh, Chhattisgarh, and Odisha gather for the event.