Harbhajan rocks the mundu look in his debut Tamil movie 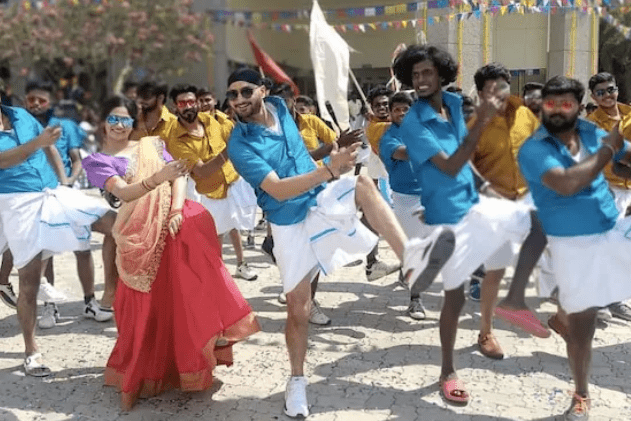 Mumbai: Pictures of Harbhajan Singh dancing to a song in his upcoming debut Tamil movie is doing the rounds of social media platforms, and we are sure that the look is superbly hitting the high note with the netizens. Harbhajan has begun the final schedule of his upcoming Tamil movie ‘Friendship’ as the veteran off-spinner shared few of his pictures from the movie set with his fans on social media platforms.

While Harbhajan hasn’t announced the release date of the movie, he did mention that how eager he is to meet all his fans in a “new avatar” in their nearest theatres.

Harbbhajan had shared the poster of his debut movie in June 2020 but the film, which was originally scheduled to release in August last year, got delayed and is expected to release this summer.

According to the study, other hair products used by the women, such as hair colours, bleach, highlights, or perms, were not connected to uterine cancer.
Digital Desk

A religious school in northern Afghanistan was destroyed by a bomb blast, according to a Taliban official, and at least 10 students were murdered...
Digital Desk: At least 16 people were killed and 24 were injured in the northwestern Afghanistan blast on Wednesday.