Hijab Row: Student ordered to remove 'tilak' off his forehead before entering college in Karnataka 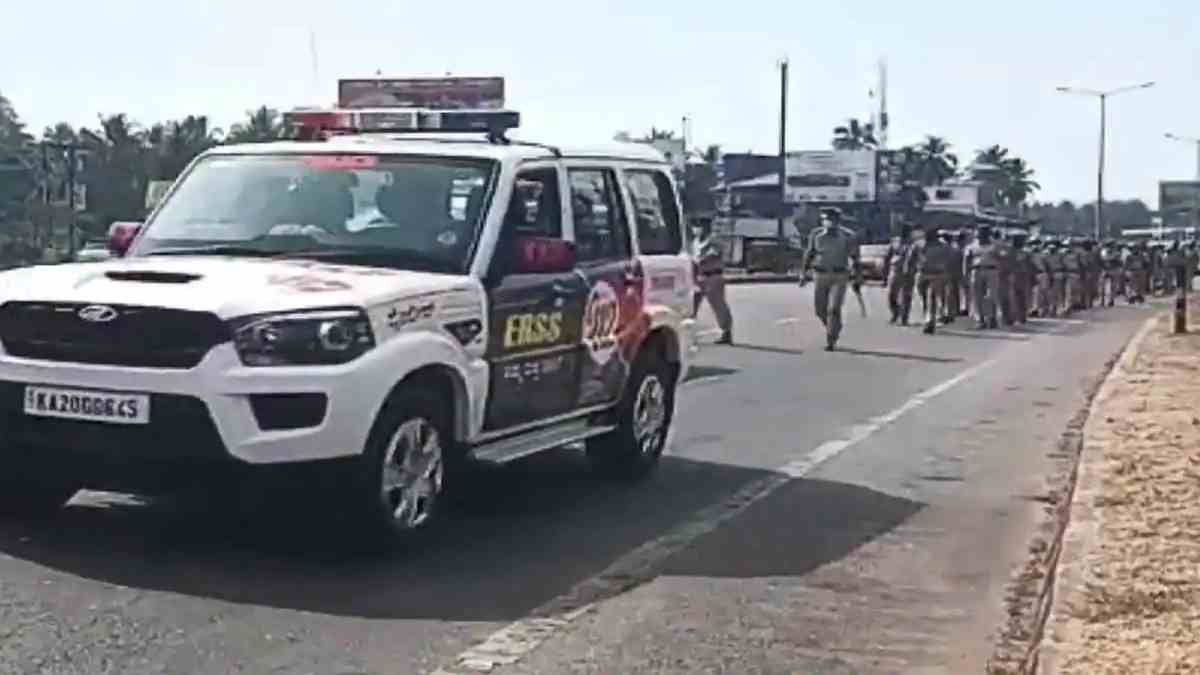 Digital Desk: In the midst of a hijab row, a student in Karnataka's Indi town was reportedly requested to remove the 'tilak' (vermilion) off his forehead in order to enter the college grounds. On Friday, the college administrators barred the student from accessing the grounds because he was wearing a 'tilak' on his forehead. He was halted at the gate by instructors who demanded that he remove the 'tilak' before entering college in midst of  hijab row. According news agency PTI, he was advised that the traditional 'tilak', along with hijab and saffron scarves, was causing a problem. This resulted in a heated argument between the professors and the student. Also Read: Chhatrapati Shivaji Maharaj birth anniversary: let us know a few interesting facts about the great ruler In light of the state's hijab row, the Karnataka High Court's interim decision and the state government's ruling both prohibited the wearing of hijabs and saffron scarves. The instructions did not forbid anyone from wearing vermilion on their brows. There was dispute before the High Court, however, where the counsels representing the Muslim girls who challenged the state government's decision contended that hijab was as innocent a religious practise as vermilion on the forehead, bangles, Sikh turbans, and wearing Rudrakshas. On Friday, a Karnataka High Court panel hearing petitions on the hijab controversy asked the state government to ensure that its interim injunction was not breached.