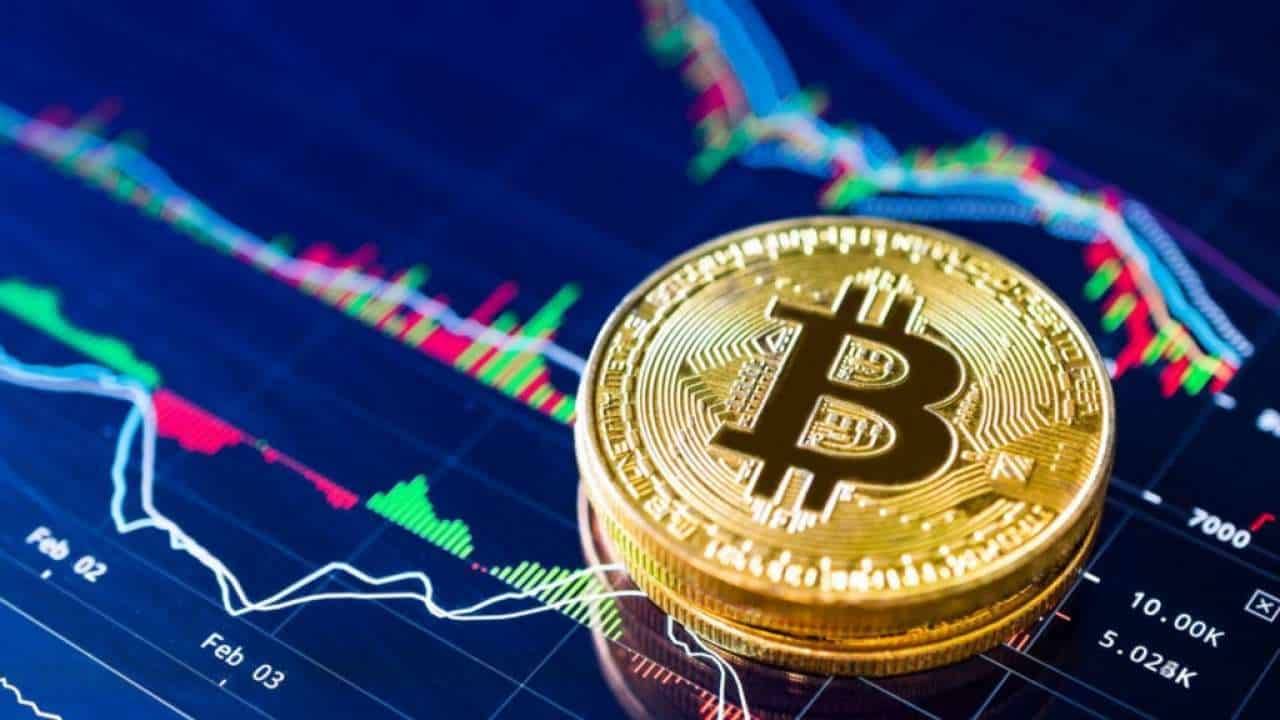 If the new bill is passed into law then it would make India the first major economy to criminalize holding cryptocurrency.

A major government official stated that the government plans to ban private crypto-assets while promoting blockchain technology which forms the backbone for virtual currencies.

On the other hand, Union Finance Minister Nirmala Sitharaman clarified that there will not be a complete ban on cryptocurrency and that the central government is not shutting all windows for cryptocurrencies, or blockchain and fintech as of yet.

The uncertainty regarding cryptocurrency still continues even as 7 million Indians have invested more than $ 1 million in cryptocurrency.

The government official has however reassured that these investors will be provided with a window of six months to liquidate their assets before a penalty is levied on them.

Earlier in 2018, the Central Bank of India has asked banks and other entities regulated by the RBI to not deal with virtual currencies through a circular. The RBI has reiterated its stance and has conveyed to the government its decision to seek a ban on such currencies.

According to the study, other hair products used by the women, such as hair colours, bleach, highlights, or perms, were not connected to uterine cancer.
Digital Desk

A religious school in northern Afghanistan was destroyed by a bomb blast, according to a Taliban official, and at least 10 students were murdered...
Digital Desk: At least 16 people were killed and 24 were injured in the northwestern Afghanistan blast on Wednesday.