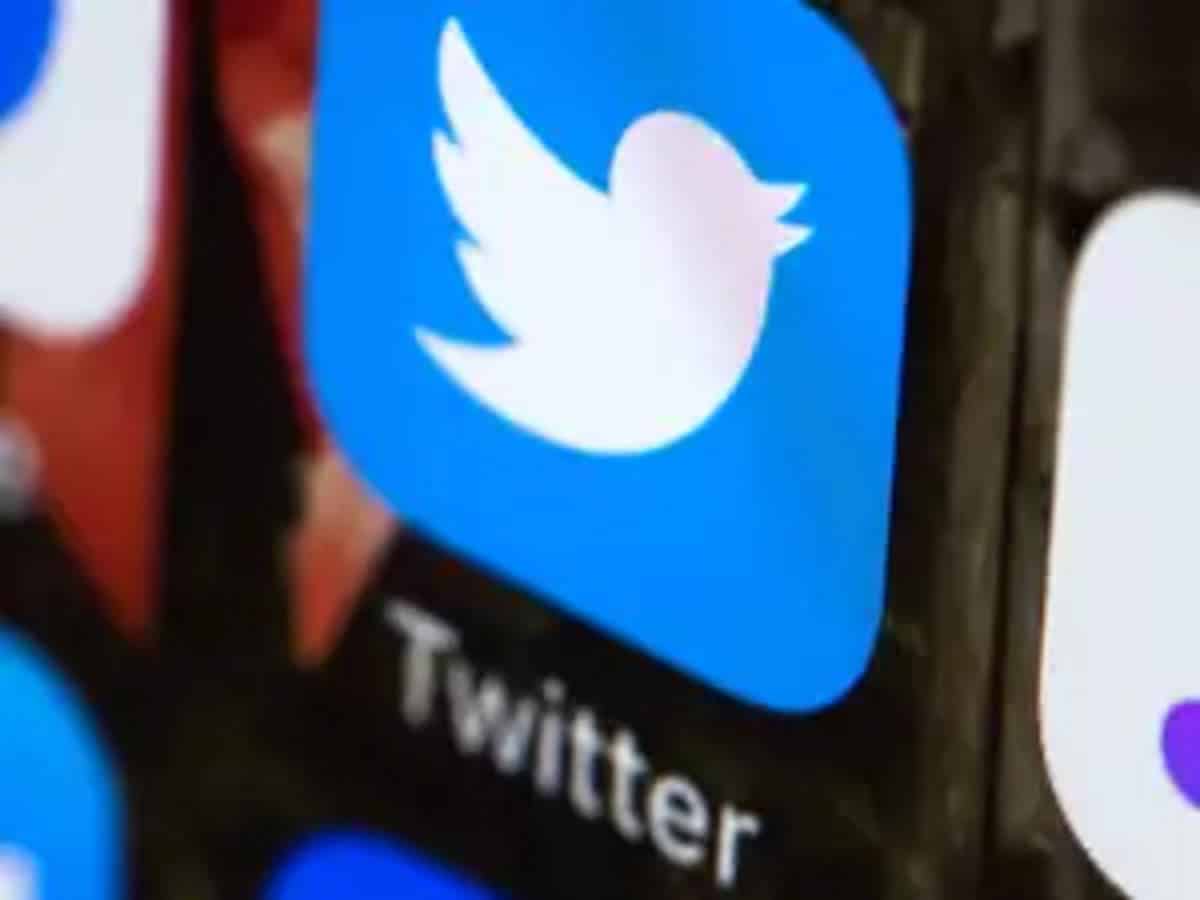 New Delhi: Following the Government of India’s flagging of many Twitter accounts on suspicion of being Pakistan run malicious Twitter accounts to disrupt and interfere in the ongoing Farmers’ Protest in India, Twitter India started blocking the accounts reported by the Union government for inflammatory content.

The microblogging website assured the government that it will review the content on handles flagged in a notice sent by the IT Ministry under Section 69A[3] of the IT Act.

Under the said section of the IT Act, senior officials of the company can face a jail term of up to seven years and financial penalty.

The IT ministry under Union Minister Ravi Shankar Prasad told the social media giant that it was obliged to abide by its instructions, keeping public order in mind and to defuse an atmosphere of public hatred and tension. The ministry said 'motivated campaigns' on Twitter and hashtag around PM Modi were being used to 'abuse, inflame and create tension in society on unsubstantiated grounds'.