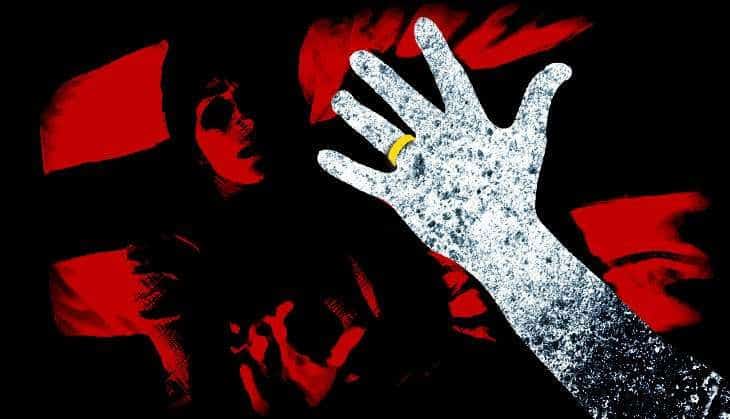 Mumbai: A 34-year-old woman was raped and brutalized in Mumbai's Sakinaka area in the early hours of Friday. She died while being treated at a local hospital.

Chief Minister Uddhav Thackeray's office decried the "shameful" and "highly condemnable" incident. He has vowed to ensure the strictest punishment for the accused. "This incident is highly condemnable… it shames humanity. The accused will be given harshest possible punishment, and a fast-track court will handle the trial," the statement said.

A Special Investigation Team is assigned to probe the case, said Hemant Nagrale, Mumbai Police Commissioner, that evidence revealed only one accused was involved in the crime.

"A Special Investigation Team has been formed to probe the case. Chief Minister has ordered fast track trial in the case. Unfortunately, the victim died during treatment this morning, and we have converted section 307 (attempt to murder) of the Indian Penal Code (IPC) to section 302 (murder). The probe revealed there's only one person involved in the execution of the crime," said Nagrale.

This vile attack in Mumbai bore a disturbing similarity to the assault on a young medical student in Delhi in 2012. It has been nine years since the horrific Nirbhaya case in Delhi, where the victim was sexually assaulted, raped, tortured, and later left in the middle of the road to die.

The control room received an emergency call at around 3.30 am on Friday. The control room alerted the local police officers about the emergency. Upon reaching the crime spot, the police found her lying in a pool of blood on Khairani Road. She was immediately rushed to the government-run Rajawadi Hospital in Ghatkopar for treatment.

The crime took place on Friday at Khairani Road in the Saki Naka area of Mumbai. The accused first raped the woman and then inserted a rod in her private parts, leaving her in a critical condition.

Police got hold of the disturbing CCTV footage of the incident, which confirmed the assault on the women. The accused put her in a tempo and escaped the spot. A person passing the spot found the woman in an unconscious state and covered in blood. The man immediately informed the control room.

The police carried the woman in the tempo as her condition was serious.

The woman was in such a critical condition that the police did not wait for an ambulance and decided to drive the victim to the hospital in the tempo.

Police arrested 45-year-old Mohan Chouhan, accused under charges of rape and attempt to murder. He was produced in court and has been sent to police custody till September 21.

Nawab Malik, cabinet minister, Maharastra said, "We will make sure that the charge-sheet is filed within a given frame of time and the case is fast-tracked to bring the accused to justice."

The National Commission for Women has taken cognizance and expressed dismay. NCW has urged charges of rape, murder, and voluntarily causing grievous hurt and asked police to complete inquiries in a fair and time-bound manner.