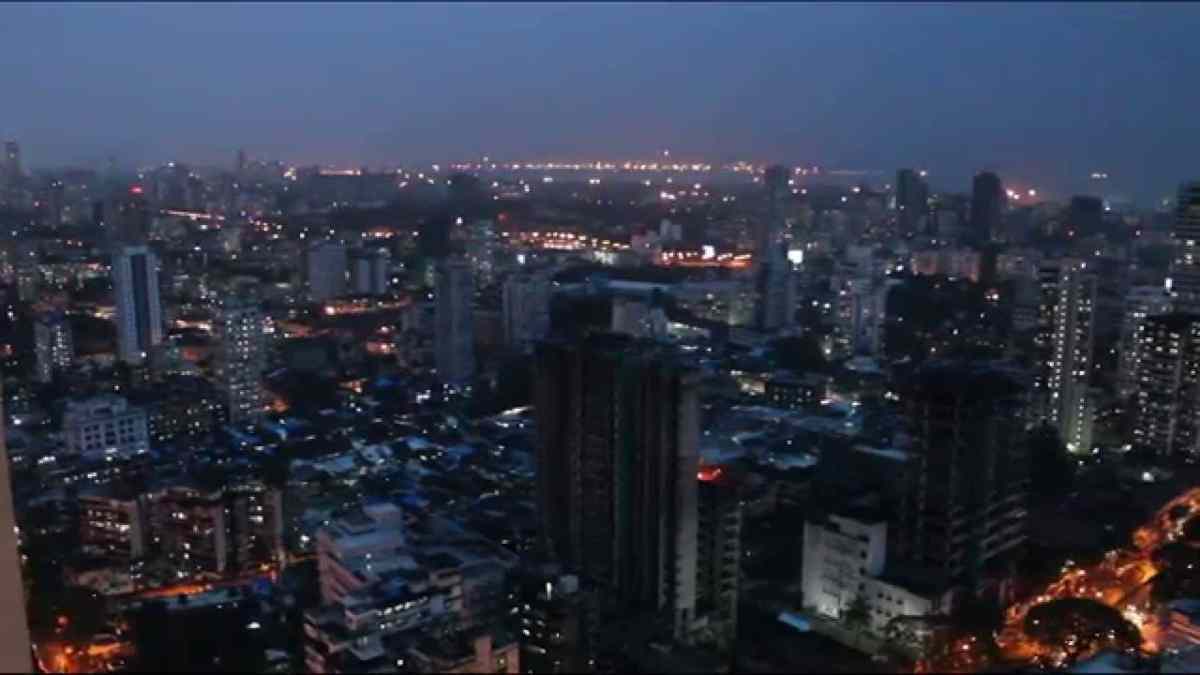 Digital Desk: According to authorities, a 54 year old man (Shantanukrishna Seshadri) was killed and his body was thrown from the seventh storey of a building in Mumbai's Amboli neighbourhood by his wife and son. According to authorities, a murder case has been filed against the mom and her son, and both have been arrested. According to investigators, the two previously told officers that Shantanukrishna Seshadri died by suicide and that the 54 year old man had attempted suicide in the past. During the investigation, however, police discovered that they were lying. According to authorities, the two allegedly attempted to destroy the evidence. According to Deputy Commissioner of Police Manjunath Shinge, early investigations have revealed that the horrible act was motivated by a family feud. "The man's wife and son have been arrested, and we are continuing our investigation." Also Read: Suresh Raina Remains Unsold in IPL 2022 Mega Auction