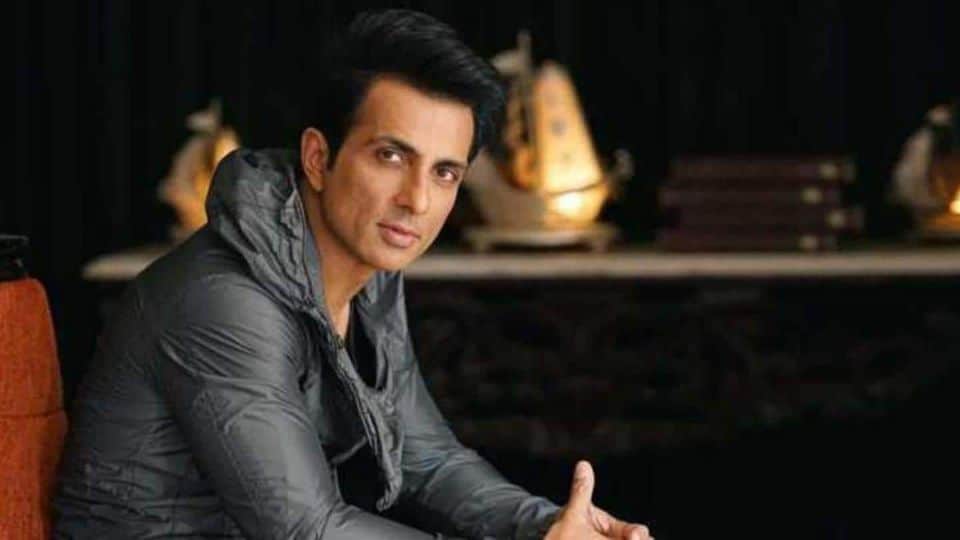 Mumbai: Bombay High Court has refused to entertain Sonu Sood further against the alleged BMC notice over alleged illegal construction carried at his residential building in Juhu area of Mumbai.

Sonu Sood’s lawyer Amogh Singh has sought a time period of at least 10 weeks to comply with the orders of BMC. Justice Chavan of Bombay High Court said, “You are too late. You had ample opportunity. Law helps those who are diligent.”

Sonu Sood’s building Shakti Sagar is facing demolition by the Brihanmumbai Municipal Corporation for alleged illegal construction. Sonu Sood and his wife Sonali had approached the high court after the Dindoshi Civil Court dismissed their plea for relief.

Earlier, the MNM's official website stated that the party had decided to join with Congress ahead of the 2024 Lok Sabha elections...

Digital Desk: The official website of the Makkal Needhi Maiam (MNM) party, which is led by actor-turned-politician Kamal Haasan

Pakistan's finance minister said that Allah is responsible for the country's prosperity and development as it was created in the name of Islam...