Story of Ritika Jindal: Cleared UPSC along with taking care of her father who had cancer 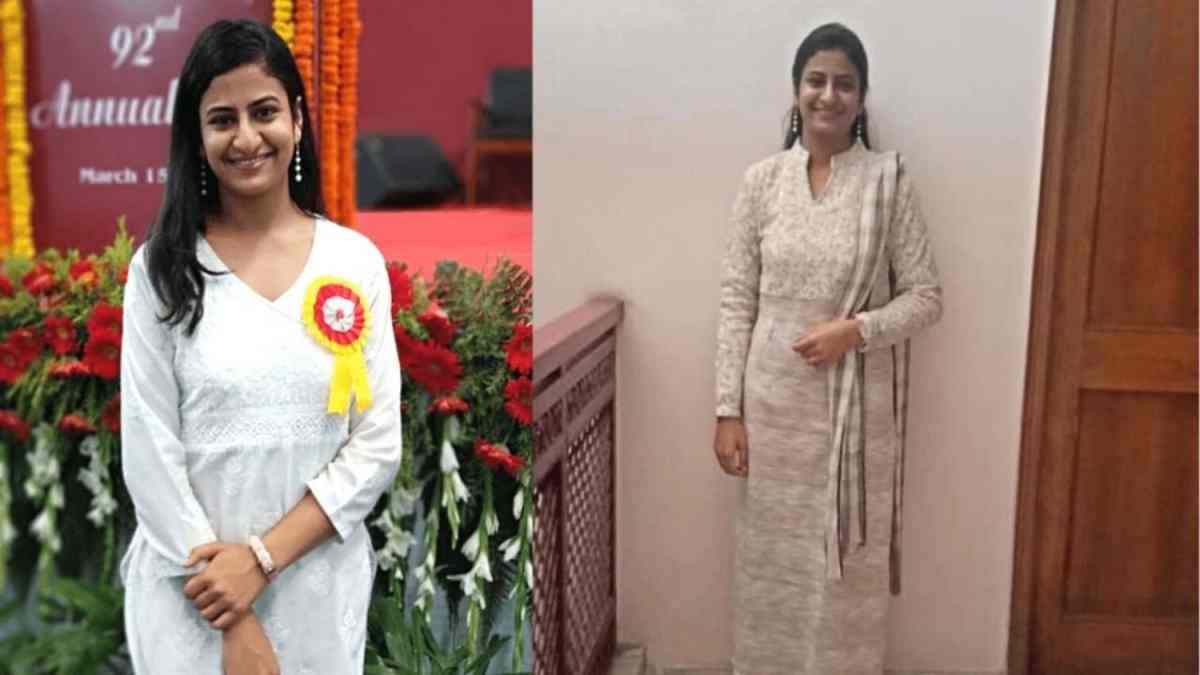 Digital Desk: Meet IAS officer Ritika Jindal, who has cleared the Union Public Service Commission (UPSC) examination facing all the odds. The story of Ritika Jindal reflects how one can fulfill dreams with hard work and belief. Ritika Jindal has walked miles to clear her UPSC examinations. Ritika always wanted to be an IAS officer. The UPSC examination stands out as one of the toughest exams. However, with dedication, everything could be achieved. Ritika Jindal was born in Moga, Punjab. In Class 12, she topped the CBSE Board examinations in North India. She graduated from Sriram College of Commerce in Delhi and secured the third position in the entire college with 95% marks. After completing her graduation, Ritika appeared for the UPSC exam for the first time. But she trailed by a few particulars in the final list and determined to appear for the second time. Therefore, she has put all her efforts into cracking it for the second attempt. Also Read: China’s PLA abducted Arunachal Youth from Upper Siang district: BJP MP Following her dreams and aspiration, Ritika cleared UPSC securing 88th rank in All India in 2018. At that point, she was only 22 years old. The story of Ritika Jindal shows that life is not a bed of roses every day. Ritika shared that becoming an IAS was not a snap as her father was diagnosed with oral cancer when she was preparing for the UPSC exam. This situation has affected her studies to a considerable extent. But, she didn't give up on her dreams. In an interview, she stated, "I come from a small city with very limited infrastructure and resources. Every time my father was unwell, we had to take him to Ludhiana for treatment, and I had to go to the hospital with him." She said, "Seeing my father fighting for life gave me a lot of strength, and I worked hard for the exam."