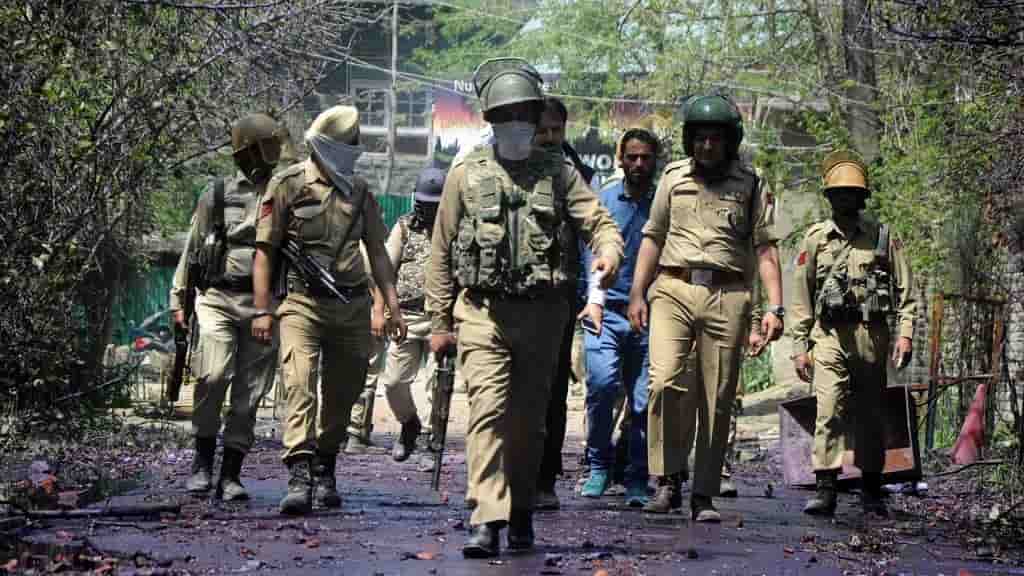 Digital Desk: On Friday evening, February 11, a policeman serving in Kashmir was shot dead, and at least three others suffered critical injuries after a group of militants of a banned militant outfit attacked a joint squad of security forces with hand grenades in J&K’s Bandipora area. According to reports, the injured security personnel were taken to the nearest hospital. The attack was carried out on a joint team of police and Central Reserve Paramilitary Forces (CRPF). Among those injured were two jawans of the CRPF. This is a developing story.