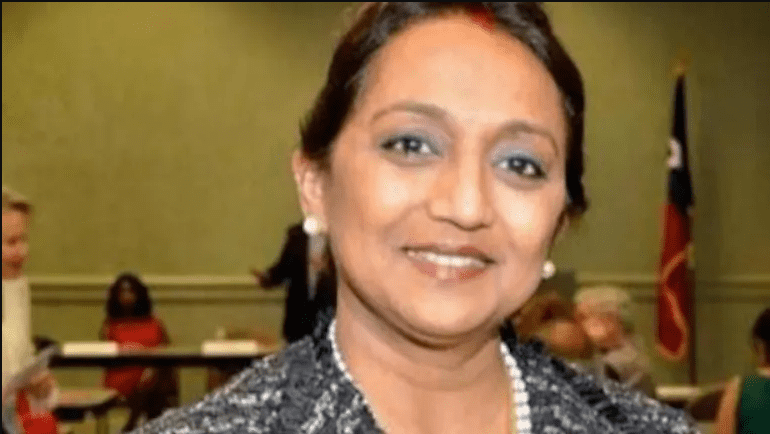 Texas: An elementary school in US state of Texas will be named after an Indian-American Sonal Bhuchar, who was a pioneer in the field of education and philanthropy. The decision to name the school after the Indian-American was taken unanimously by the Fort Bend Independent School District (FBISD) Board of Trustees.

Sonal Bhuchar died of cancer complications at the age of 58 in 2019. A professional physiotherapist, Sonal originally hailed from Mumbai. She immigrated to Houston in 1984 with her husband, Subodh Bhuchar.

Sonal, a popular community activist and a leader, who always cared about the community, was elected to the Fort Bend ISD Board of Trustees for six years and served as the Board President for two years.

In 2015 Texas Governor Greg Abbot appointed Sonal to the One Star National Service Commission Board, that promotes volunteerism and oversees administration of the AmeriCorps programmes in the US state of Texas.