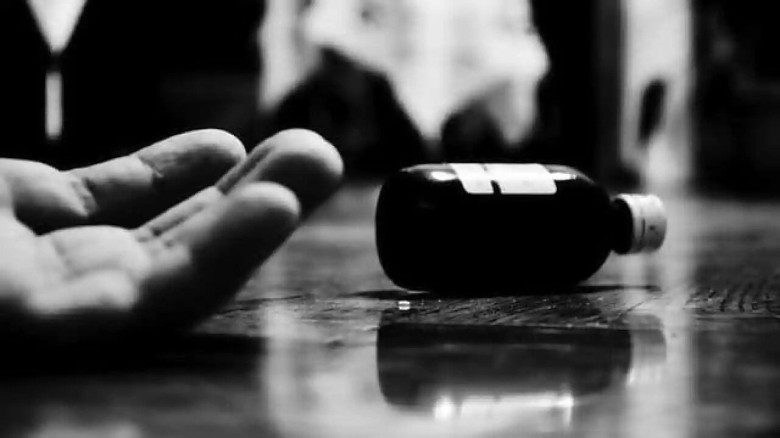 The statement comes after concerns were raised about Indian suicides in other countries.

Digital Desk: Family and personal issues are the leading causes of suicide among Indians living abroad, according to V. Muraleedharan, Minister of State in India's Ministry of Parliamentary Affairs.

Since 2014, there have been 4005 cases of suicide by Indians in other countries, and the Ministry of External Affairs and our Missions place a high value on the welfare and wellbeing of Indian nationals, particularly Indian workers, who make up a large proportion of expatriate Indians, he added.

The statement comes after concerns were raised about Indian suicides in other countries. The government was also questioned about efforts made to determine the causes of these suicides among Indians living abroad and steps taken to reduce the cases.

In response, the Pravasi Bharatiya Sahayata Kendra (PBSK), a welfare initiative of the Government of India that provides assistance to Indian foreign residents in need, said that awareness campaigns are conducted by the Missions/Posts through labour camps organized by PBSKs in collaboration with the Indian Missions/Posts to prevent worker deaths such as suicides, road accidents, and so on.

The ministry further stated that Indian officials work proactively to alleviate and resolve Indians' difficulties abroad. Indians living abroad who are experiencing difficulties can contact Indian Missions/Posts to have their issues addressed as soon as possible. He added that the mission abroad had taken initiatives such as establishing 24x7 Helplines and Toll-Free Helplines, holding Open House sessions to provide an additional informal platform to address the problems of Indian nationals, engaging with social organizations and individuals to reach out to Indian nationals, promoting practices such as Yoga for healthy living, including mental health and wellbeing, and so on.