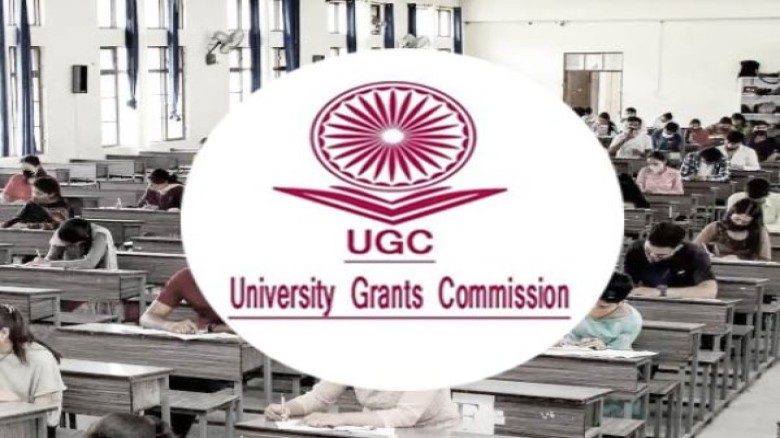 Digital Desk: The University Grants Commission (UGC) and the All India Council for Technical Education (AICTE) have advised Indian students and Indian citizens abroad to study in Pakistan.

According to news agency ANI, this advisory comes within a month after the higher education regulator warned Indian students planning to study in China that "degree courses done purely in online mode without prior authorization" are not recognized.

The advisory stated, "All concerned are advised not to travel to Pakistan to pursue higher education. Any Indian national or Overseas Citizen of India who intends to be admitted to any degree college or educational institution of Pakistan shall not be eligible for seeking employment or higher studies in India based on such educational qualifications (in any subject) acquired in Pakistan."

The advisory further added to the statement, "However, migrants and their children who have acquired higher education degrees in Pakistan and have been awarded citizenship by India would be eligible for seeking employment in India after obtaining security clearance from the Ministry of Home Affairs."

According to the reports, AICTE chairman Anil Sahasrabudhe said 'Indian students need to be informed about which schools and countries to study in so that they do not end up with a degree that does not comply with Indian requirements.'

According to the BBC report, "UGC and AICTE issue such public announcements for the benefit of Indian students who would like to pursue higher education outside the country," UGC Chairman Jagadesh Kumar said,

"We have witnessed how our students have faced challenges in the past because they could not return to their home countries to continue their education," he said.

The University Grants Commission (UGC) issued a warning against studying in Pakistan-controlled Kashmir in 2019.

Also Read: 'We want an online exam,' CSK fan at the Mumbai stadium during an IPL match