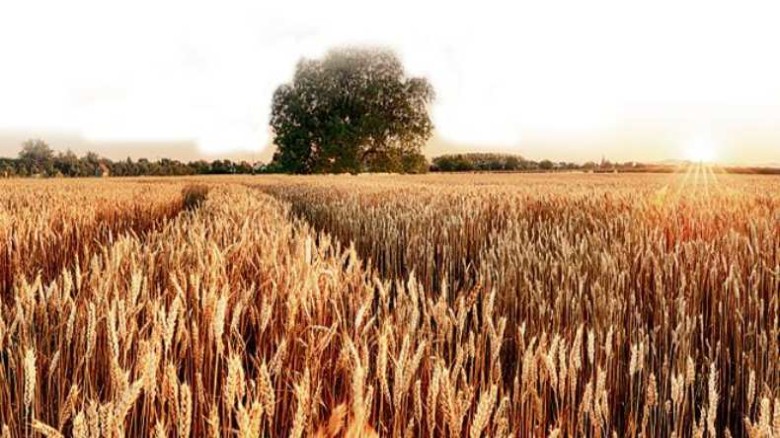 Every year, Crop Cutting Experiments are carried out to obtain a precise estimation of the productivity of the primary crops.
Digital Desk: According to the preliminary results of the Punjab Agriculture Department's Crop Cutting Experiments (CCEs), the extraordinary heatwave that occurred during the grain filling stage of wheat in March this year had a significant effect on crop production.
Every year, CCEs are performed to acquire a precise evaluation of the productivity of the major food crops.
Based on the information gathered so far, Punjab's per hectare production is anticipated to be between 270 and 546 kg, a 5-10% decrease from last year's harvest. Officials are concerned that once all CCEs are done, the average yield will drop by 10 to 12 quintals per hectare. Farmers expect the situation to worsen, foreseeing a harvest drop of 12-14 quintals per hectare.
Dr. Gurpreet Singh, chief agriculture officer (CAO) Muktsar Sahib said "In the 53 studies conducted in our district, a 5.5 quintal loss in yield (about 10%) has already been reported. "We estimate output to drop by another 10 to 12 quintals per hectare (about 20%)." He went on to say that agricultural output this year was good until February, but that the high temperatures in March caused the grains to shrivel.
Dr. Narinder Singh Benipal stated that 15 CCEs have been completed out of a total of 166 in the Ludhiana area. The average yield was anticipated to be 2.70 quintals lower than the previous year, down 5.4 percent.
According to farmer Gursewak Singh of Sangrur district, he obtained only 14-15 quintals of wheat per acre this year, down from 19-20 quintals last year. In just one year, Paramjit Singh, a farmer in Jalandhar, reported his harvest had decreased from 20 quintals to 15 per Acre.
As per earlier crop-cutting research, the average yield per hectare in 2021 was 48.61 quintals; 50.08 quintals in 2020; 51 quintals in 2019, and 51.88 quintals in 2018.
Crop cutting tests are conducted in each of the state's 142 agricultural blocks, depending on their size. Harvesting began a little earlier this year due to the crop's early maturity. Punjab had hoped to get 13 million tons for the central source, but yield predictions have dropped.
Also Read: Punjab Ex-CM Charanjit Singh Channi interrogated by ED in illegal sand mining case
​