“I still stand with farmers’ protest”: Greta Thunberg after Delhi Police files FIR against her toolk 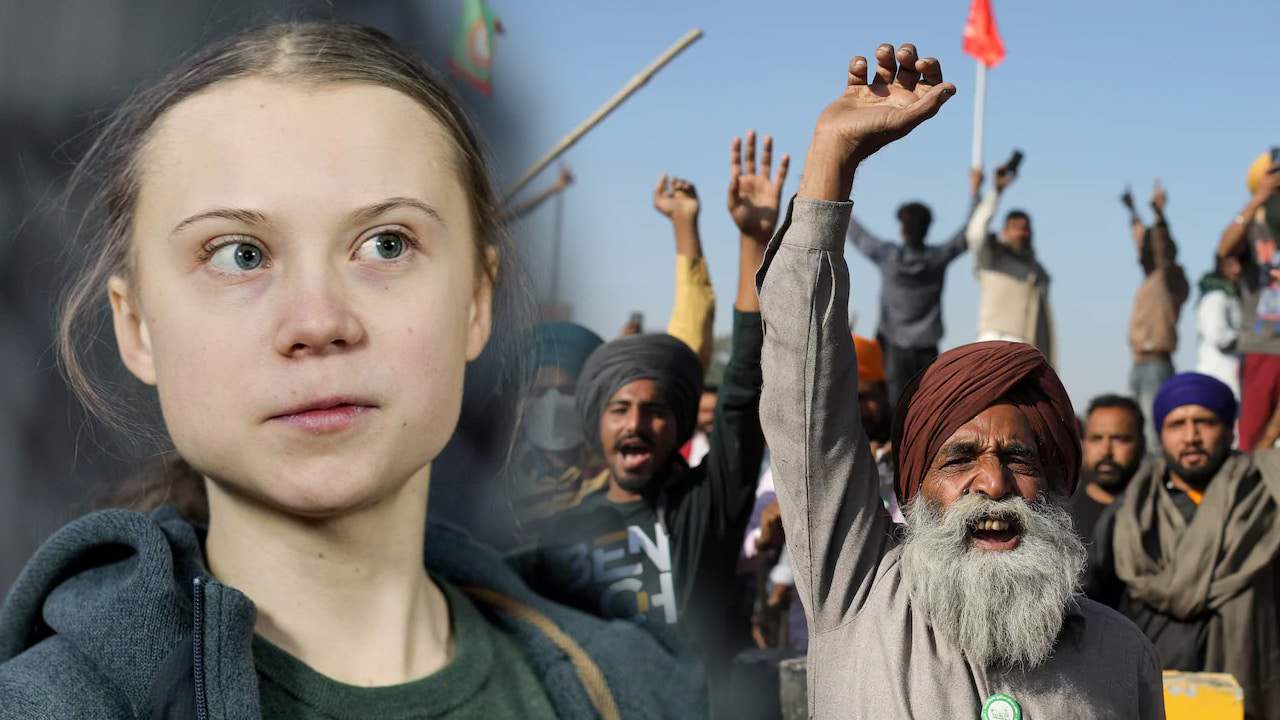 New Delhi: Delhi Police on Thursday confirmed that they have not mentioned Swedish climate activist Greta Thunberg in their FIR after a case was registered against unknown persons in “toolkit” social media post controversy.

The Police registered an FIR with its Cyber Cell to investigate an "international conspiracy" to defame the country, in garb of support of the farmers' protest.

Addressing a press conference here, Delhi Police Special Commissioner Praveer Ranjan said they had registered a case against creators of "toolkit" and no one had been named in the FIR.

"We have not named anybody in the FIR. It is only against the creators of the `toolkit` which is a matter of investigation. Delhi Police will be investigating that case," he said.

Thunberg had posted "toolkit" in a tweet on Wednesday which she later deleted.The teen climate activist had also extended support to protest by farmer unions on the borders of Delhi against the new farm laws.