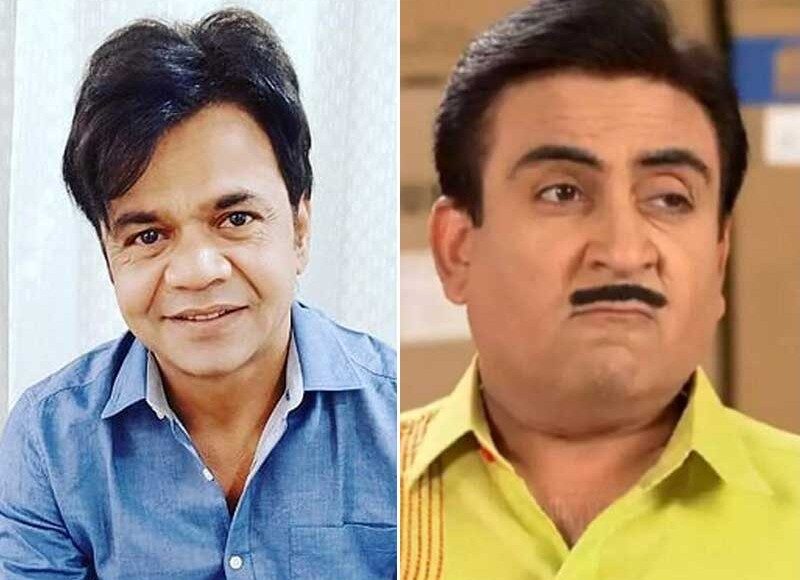 Dilip Joshi plays Jethalal in Taarak Mehta Ka Ooltah Chashmah, which will complete 13 years on television next week. The show, which revolves around the lives of the residents of the Gokuldham Co-operative Housing Society in Mumbai, premiered on Sony SAB in 2008.

Rajpal Yadav opened up about turning down the role of Jethalal in the long-running sitcom Taarak Mehta Ka Ooltah Chashmah. On being asked if he had any regrets about not taking up the show, he said that he had none.

Rajpal is known for his comic roles in films such as Chup Chup Ke, Mujhse Shaadi Karogi, Waqt: The Race Against Time, Maine Pyaar Kyun Kiya, and Bhool Bhulaiyaa. He will be seen next in Hungama 2.