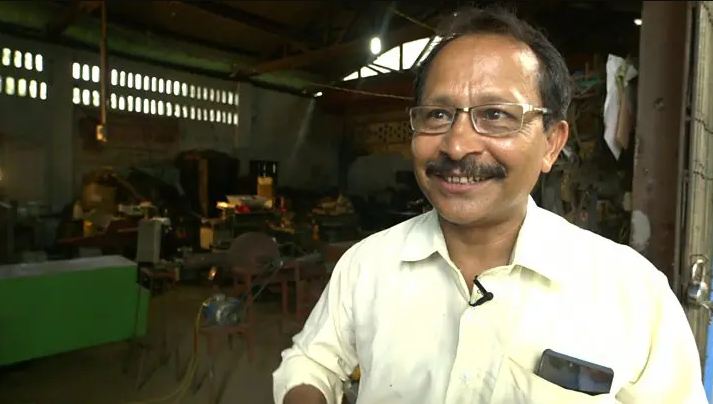 Guwahati : Renowned innovator, inventor and Padma Awardee Uddhab Bharali has landed in a soup over alleged rape charge filed against him. The Assam Police registered a case against the Padma Awardee under the Protection of Children from Sexual Offenses Act (POCSO).

Uddhab Bharali has been charged of raping a minor girl whom he had adopted many months ago. As per the FIR, the victim accused that her foster father sexually harassed her for a year.

However, the Gauhati High Court granted interim bail to Uddhab Bharali. Bharali was booked with rape charges by Assam Police, based on a complaint from a chief judicial magistrate who was briefed by the district legal services authority.

Enumerating the matter, the police said, “We cannot comment on the matter as it is subjudice. However, investigation in the case is underway.”

While granting bail, justice Arun Dev Choudhury said that the alleged offence by the accused was “serious in nature.”

Meanwhile, the victim is currently stationed in a child care’s home under special police protection.

A case diary on the case has been summoned by the Gauhati High Court on January 7.