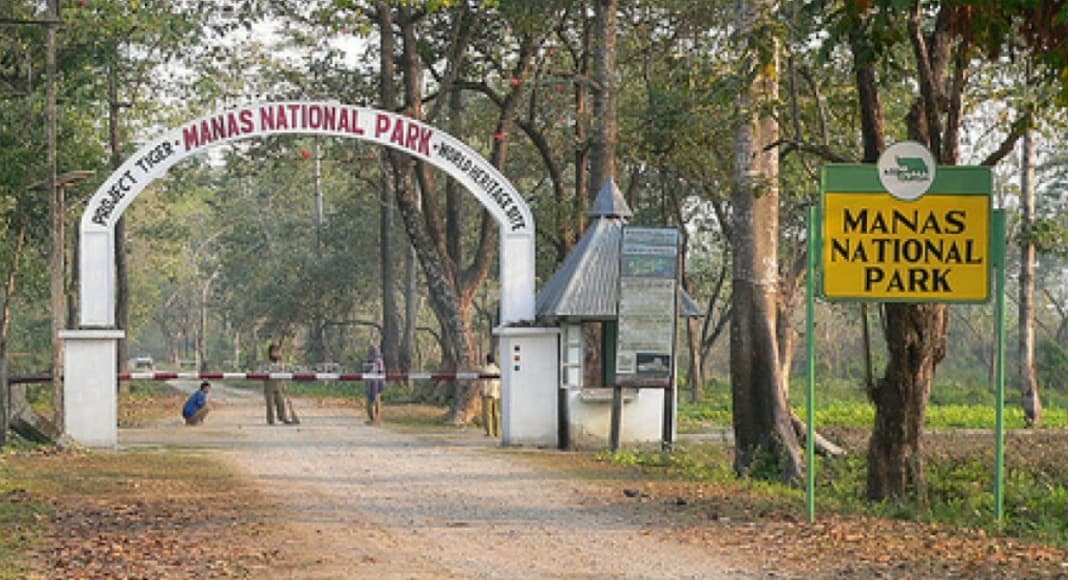 The award ceremony which was held virtually on Wednesday awarded the Manas Tiger team consisting of 12 members, along with 18 other national parks from across the World.

These awards, developed through collaboration between the IUCN WCPA, the International Ranger Federation, Global Wildlife Conservation, and Conservation Allies, aim to highlight and felicitate the extraordinary work that rangers do in protected and conserved areas worldwide.

MNP Director Amal Chandra Sarmah said, “This special recognition has not only boosted our officials and frontline staff and the whole Manas team in their efforts for better conservation and protection of Manas, but also put us in a more challenging task for better conservation, protection and management of Manas which we are happy to accept. We are confident and optimistic of doing better in the coming days.”

“I congratulated all the members of Manas National Park Ranger Team and the whole Manas family from the core of my heart.” added sarmah.

The National Park was in a concerning condition in the 1990s as the animal population had decreased and poaching had become rampant. In 2010, the tiger population was just 10, but with conservation efforts, the population went up to 30 in 2020. The park census is underway for 2021, but the Director said that around 10 more tigers have been found.

Likewise, the population for other animals like rhinos, wild buffaloes, bison, elephants etc has thrived too.

Moreover, the team has been awarded with Rs.2,13,000 for the betterment of the park.

To maintain its box office success, the producers of "Pathaan" made a strategic decision to reduce ticket prices by 25%.
Digital Desk: Since its January 25th release, the highly anticipated Bollywood film "Pathaan," starring Shah Rukh Khan, John Abraham, and Deep