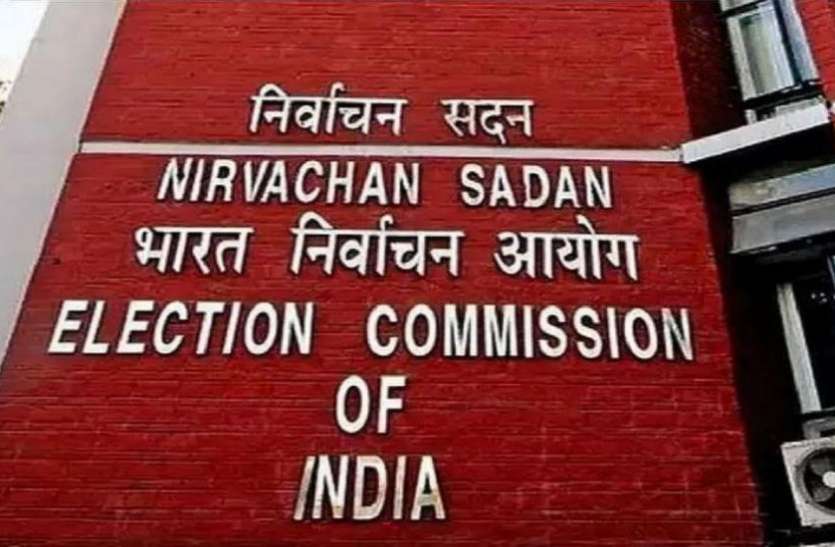 Guwahati: The Supreme Court on Monday sought the Centre and the Election Commission to direct the poll panel to nullify an election result while conducting a fresh poll if the maximum voted go for NOTA in a particular constituency. The institution sought the response based on a plea seeking for the same.

The constitutional bench comprising of Chief Justice S A Bobde and Justices A S Bopanna and V Ramasubramanian issued notices to the Ministry of Law and Justice and the Election Commission of India while seeking their replies on the plea.

The top court was hearing a plea filed by advocate and BJP leader Ashwini Kumar Upadhyay which also sought a direction to the Election Commission to restrict those candidates and political parties, whose election has been nullified, from taking part in the fresh polls.