Post-Poll Violence: Many injured in Cotton University after mass brawl breaks out 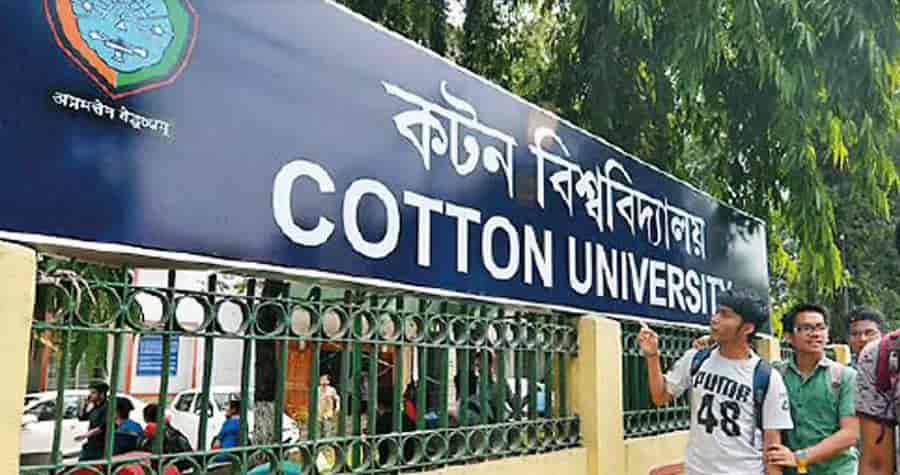 Digital Desk : Soon after the results of the general elections held for Cotton University Students Union was announced, a mass brawl broke out between candidates and their respective parties on Wednesday night. The situation turned ugly last night at two hostels of Cotton University even as the elections went peacefully.

As soon as the report of violence broke out, police rushed to the University to control the violent situation. Many students were reported injured in the brawl that broke out between two groups of students.

Also read : Do not give paracetamol or pain killers to teens after Covaxin shot: Vaccine Maker

The city police had to resort to lathi-charge to calm down the students. Many staffers are also reported to have received minor injuries in the lathi-charge. Reports of students pelting stones on police surfaced in various news agencies.

The injured were taken to the Gauhati Medical College and Hospital for treatment.

Abhishek Mahanta of Satra Mukti Sangra Samiti (SMSS) won the General Secretary Post by 356 votes in the Cotton University Students Union Election. He managed to garner a total of 1359 votes.

Chandrajyoti Baniya won the post of Cultural Secretary and Nayanmoni Kalita was adjudged as the Cricket Secretary after winning the post with majority votes.

According to reports, a total of 45 candidates contested the election in 16 posts with 58.3% of voter turnout recorded in the election.