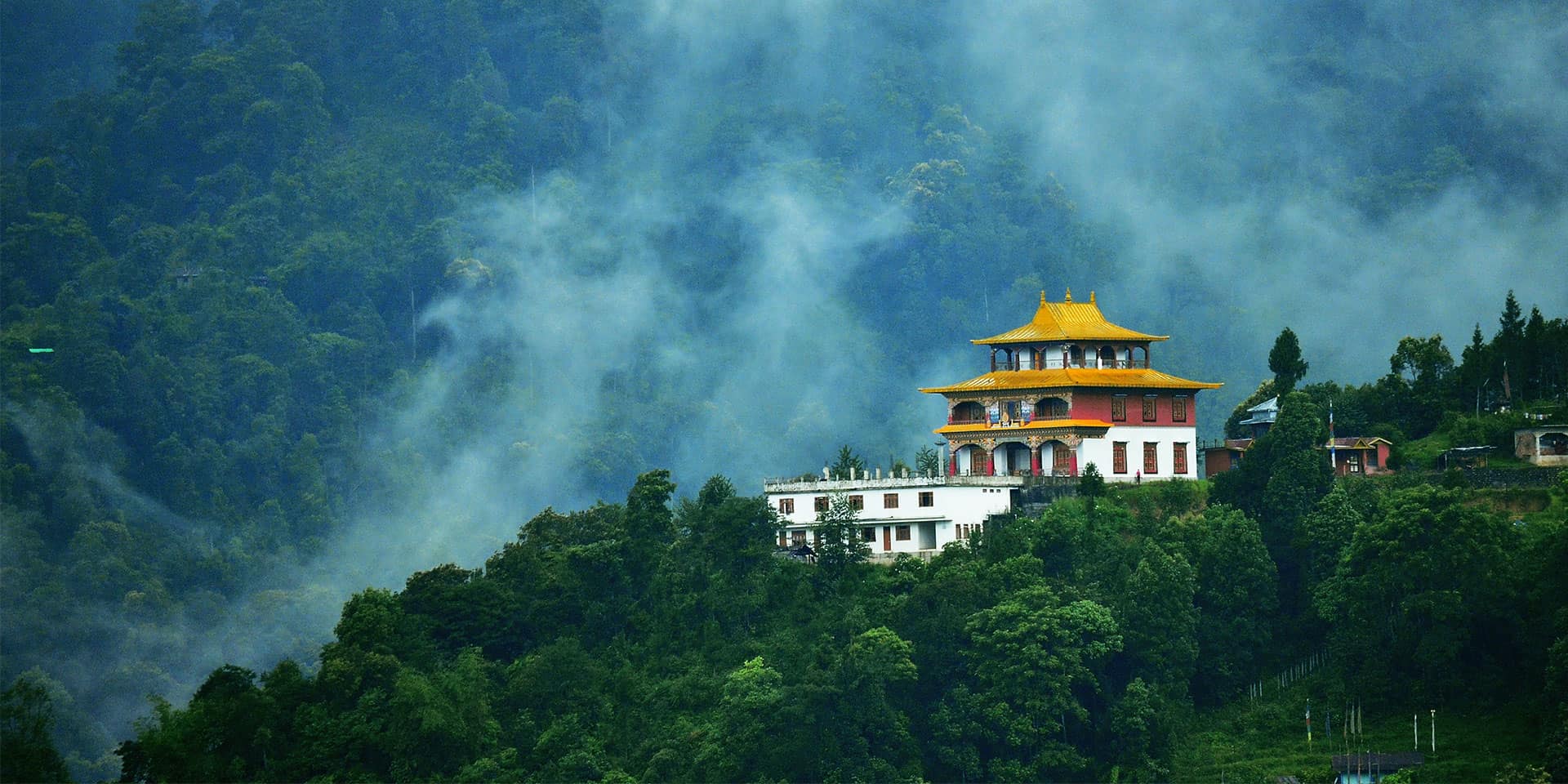 Guwahati: Sikkim has bagged as the most film friendly state at the recently held 67th National Film Awards. The winners of the National Film Fest were announced by the Union Information and broadcasting minister Prakash Javadekar.

The event was supposed to be held in May last year, but was delayed indefinitely due to the Covid-19 pandemic.

Here is the list of winners from varied categories:-

Marakkar Lion of the Arabian Sea won the Best Feature Film award while Kangana Ranaut won the Best Actress award for Manikarnika and Panga. Manoj Bajpayee was given the Best Actor award for Bhonsle sharing it with Dhanush (Tamil).

Charan-Arva The Essence of Being a Nomad