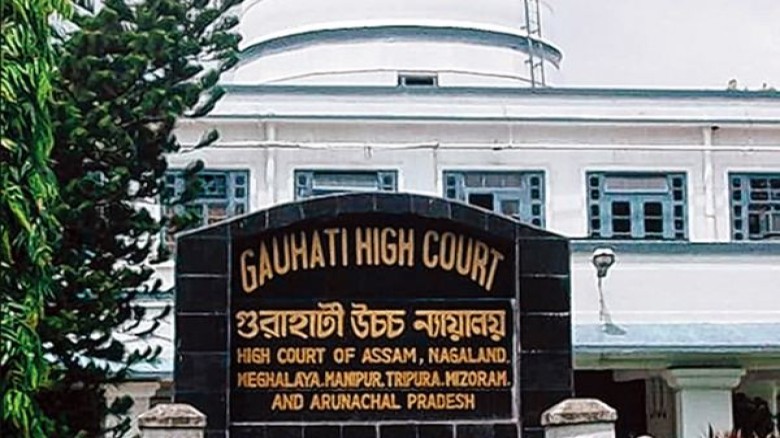 From 2003 until 2019, illicit coal mining was carried out in the region in violation of several laws, including the Biological Diversity Act.

Digital Desk: The Assam government has accepted the Justice (Retired) BP Katakey Commission's report revealing extended illegal coal mining in the Saleki proposed reserve forest and Tekok open cast between 2003 and 2019, in violation of the Biological Diversity Act, 2002, in an affidavit filed recently before the Gauhati High Court.

Ravi Shankar Prasad, Assam's additional chief secretary for the environment and forest department, met with officials from the forest department, the Assam state biodiversity board, the state pollution control board, and the geology and mining department to discuss the commission's report alleging illegal coal mining.

The meeting firmly agreed to support the panel's suggestions. However, the state government's highest authority would decide on the suggestion to have an independent agency, like the CBI, to investigate the situation and to identify and punish those involved in illicit coal mining in the region.

From 1973 to 2003, the facility was given in lease to Coal India for 30 years. However, illegal coal mining occurred in the region from 2003 to 2019 in violation of several laws, including the Biological Diversity Act.

In response to an RTI request in March of last year, the environment ministry stated that large-scale unlawful coal mining by Coal India Limited had occurred in the region since 2003.