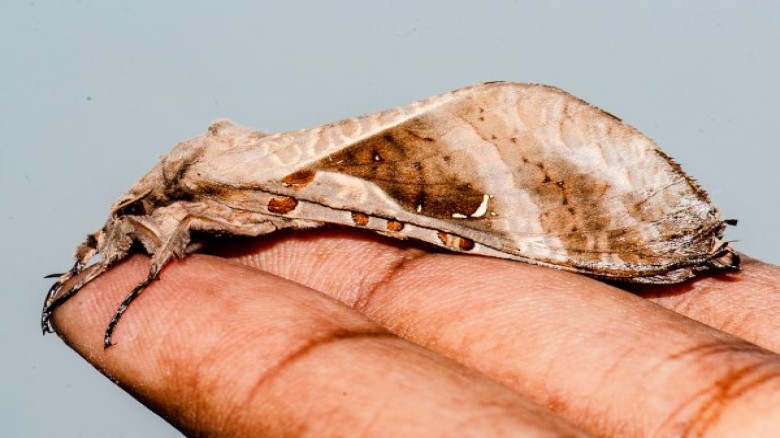 The prolonged survival of Endoclita species is contingent on preserving forested environments.

Digital Desk: Name is something we consider as our identity; everything has its identification to present ourselves before someone; well, it's a piece of fantastic news to share that a species of moth newly introduced is named after Karimganj hospital in Assam.

Vijay Ananda Ismavel and his wife Ann moved to Karimganj from Tamil Nadu in 1992 to reopen the Makunda Christian Leprosy and General Hospital, which had previously been shuttered. 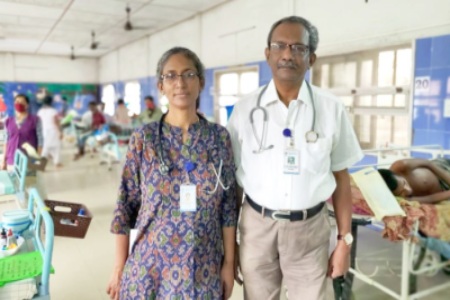 According to one of the residents from Karimganj name is both a beginning and a continuation of their life's works. Thirty years later, Ismavel had just one name in mind when he discovered a new ghost moth species in Assam, the first new Endoclita species identified for India in the last 60 years.

You might be wondering where it got the name; well, it was named after the hospital, Endoclita makundae.

Ismavel does not work as a citizen scientist full-time. He is, in reality, the hospital's CEO and a full-time pediatric surgeon. But, because of his passion, he worked on biodiversity documentation and fieldwork and studied whenever he had free time.

"The name 'ghost moth' comes from a species in England where white males would congregate at dusk over Mooreland, and the undulating flight would give the appearance of a ghostly apparition," said John R Grehan, associate professor at the McGuire Center for Lepidoptera and Biodiversity in Florida, and one of the study's co-authors.

At the Makunda Christian Leprosy and General Hospital in Assam's Karimganj area, a female Endoclita specimen was obtained. The hospital sits near the Longai river in the Barak Valley, 37 meters above sea level.

The species is distinguished from other members of the genus in northeastern India by wing patterns and female genitalic anatomy.

Know about how Vijay's love for nature started-

Vijay Anand's fascination with nature stemmed from a pretty unusual source. "I had a heart attack at home in the Makunda Christian Leprosy and General Hospital in October 2008, 44." I was instructed to go for daily morning walks to maintain my physical fitness. As I wandered across our 350-acre forested campus, I became fascinated by the various creatures (flora and fauna). Even though I had lived and worked there since 1993, I was looking at what I was witnessing with fresh eyes, complete with interest and excitement," he writes in his blog.

Here's a picture of Vijay Anand- 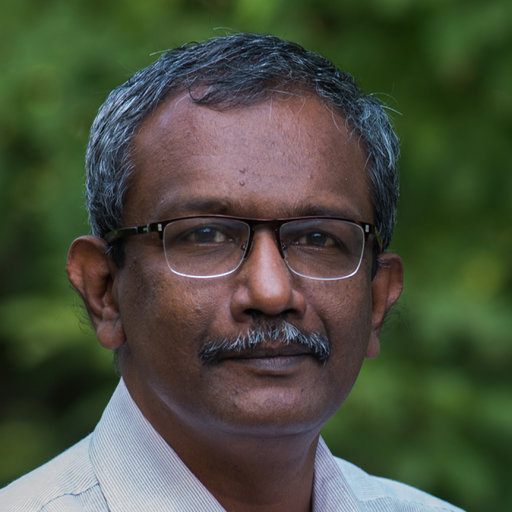 "It's also a reminder that God has given us such excellent brains that someone like me, who has no passion or knowledge of wildlife, might become an accomplished citizen-scientist in a short period — starting at midlife," he says.

"Makunda Nature Club" was started by Vijay in 2015; it was a group of staff interested in documenting biodiversity, creating awareness, conservation work, and research.

According to Vijay's study, the future survival of Endoclita species is contingent on preserving wooded environments.

John R Grehan also stated, "This moth is quite large, and it is a tree borer. And yet it took five years or so to obtain a specimen suitable for study. The moth does not appear to frequent lights that much (and usually the female). So the species is probably present in large numbers, but no one sees or notices their presence."

He claims that India has a small number of ghost moth species, particularly outside of the Himalayas.

Carlos G C Mielke of the McGuire Center of Lepidoptera and Biodiversity in Florida, USA, said, "We only described this new species based on one specimen sighted by Vijay."

The description, according to Carlos, is a tiny contribution to our understanding of the Hepialidae family of primitive Lepidoptera (moths and butterflies) found on all continents.

Also Read: Retired English lecturer Pataabi Raman says by driving an auto, 'I earn enough for me and my girlfriend